According to the Mirror via TuttoMercatoWeb Radio, Davide Torchia, the agent of Juventus centre-back Daniele Rugani, has claimed that Chelsea made a €40m offer for the ace a couple of years ago.

Whilst discussing the decision for Rugani to be sent out on loan this season to Rennes after Arsenal and Chelsea were amongst the sides to allegedly fail with €30m bids, Torchia added that the Blues actually tabled €40m for the defender during Maurizio Sarri’s reign as boss.

Sarri managed Chelsea for the 2018/19 season, but faced major criticism and ultimately left despite leading the side to a third-placed finish and winning his first major trophy in the Europa League.

Sarri went on to manage Rugani during his time with Juventus last season, the 61-year-old was replaced by Italian legend Andrea Pirlo this summer. 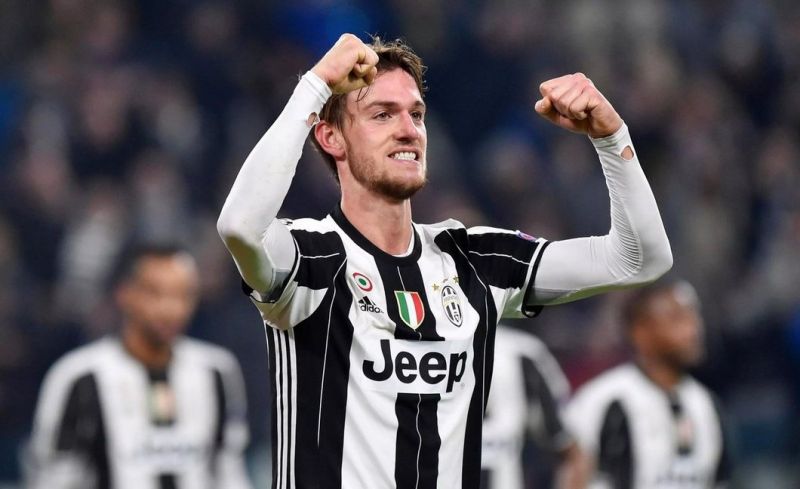 Here’s what Torchia had to say when quizzed on if there was ever a €40m bid for Rugani:

“At the time Arsenal, Napoli, Chelsea, Zenit and Lyon reached around 30 million and were never taken into consideration. At those prices, Juve did not sell him, and I don’t argue whether he did well or badly.”

“With Sarri at Chelsea then there was an offer close to 40 million, and Juve said no there too. Also because we need to understand who the substitute is and how much it costs.”

“Now he has gone away on a costly loan, and this it is the market.”

“Many then criticised the excessive salaries, 3-4 million, but it is not true. Instead of taking the bait, you listen to certain serious broadcasts like this and maybe something comes out.”

It’s not unbelievable at all to think that Sarri targeted a Serie A player to strengthen Chelsea’s defence at the time.

Torchia’s comments prove that Juventus do massively value Rugani, given that they rejected €40m when he was 24 years old and also apparently €30m this summer.

Rugani, now 26, joined the Italian powerhouses in 2013, with the 6ft3 ace making 101 appearances to date for the Bianconeri, he also had two loan spells with boyhood club Empoli at the start of this period.

The club have clearly decided that Rugani was better of receiving first-team football with Rennes than playing a bit-part role with Juventus again, in a move that will hopefully kick on his development.

Did Chelsea dodge a bullet by missing out on Rugani’s signing on two occasions now or would the Italian be an upgrade on their current crop of options?