The Red Devils were beaten 1-0 at home by Arsenal yesterday, ending a long unbeaten home run against the Gunners in the Premier League and ensuring their worst run at home from the start of a league season in 48 years continued.

There will surely be growing pressure on Solskjaer if things don’t improve quickly, though the Norwegian tactician remains a United legend from his playing days and may have bought himself a little bit of time after some good performances on the road and in the Champions League so far this term.

Even so, one United supporter called up talkSPORT to suggest that he wants Solskjaer to be replaced by Steven Gerrard. 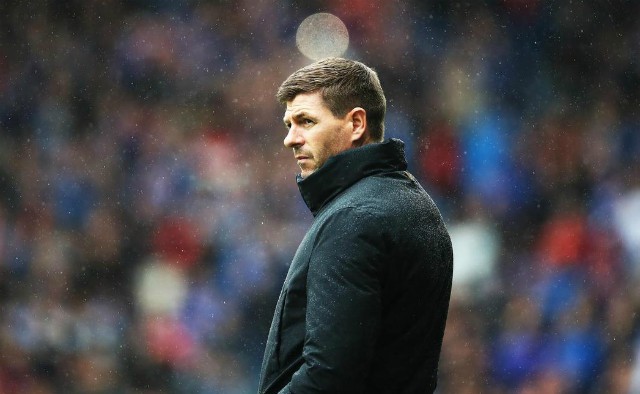 “Listen, money talks. The guy has absolutely got an identity in how he wants to play.

“He can motivate players. It’s a no-brainer.”

We can’t see that happening any time soon, and we’re not even sure Gerrard would be that much of an upgrade.

The former England international is doing some fine work at Rangers, but is almost as inexperienced as Solskjaer is at the highest level.