Sky Germany report that contract negotiations between Bayern Munich and David Alaba have ended without an agreement. We’ve identified three Premier League clubs which ought to be on high alert.

Alaba is one of the best defenders in the world, and as Sky Germany report, looks likely to leave Bayern on a free next summer. With his contract expiring, we are two months away from the Austrian being able to sign a pre-contract agreement with his future employers – but who could they be? 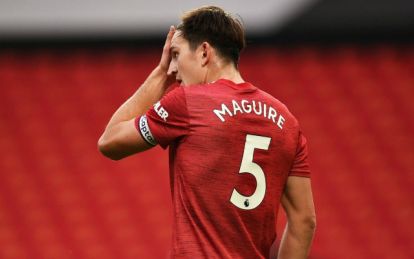 Manchester United are an obvious pick, with their defence being in dire need of reinforcement.

A player of Alaba’s quality, and with Alaba’s experience, would be invaluable to Ole Gunnar Solskjaer in his bid to turn his former club side into Premier League title challengers, something they haven’t been since the departure of Sir Alex Ferguson.

With United acquiring Alex Telles in the summer transfer window, Alaba would most likely form a centre-back partnership with Harry Maguire. His pedigree alongside Maguire, who is undoubtedly talented even if without a shred of confidence, could be the solution to United’s woes of late. 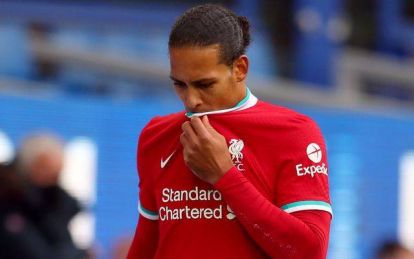 Virgil Van Dijk’s long-term injury could force Liverpool into the transfer market in hope of landing a suitable stop-gap, but in Alaba, they would have something even more valuable – a suitable partner.

Van Dijk may well be ruled out of the majority of the season, if not the entirety, but eventually he will return to action. When he does, Jurgen Klopp needs to consider whether he sees Joe Gomez or Joel Matip as long-term options alongside the Dutchman.

A player of his calibre deserves to have a partner of similar quality in order to compliment him – think Ferdinand & Vidic or Terry & Carvalho.

Alaba could, without doubt, be that man, with the ability to cover for Andy Robertson at left-back or for Fabinho in midfield being an added sweetener for Klopp. 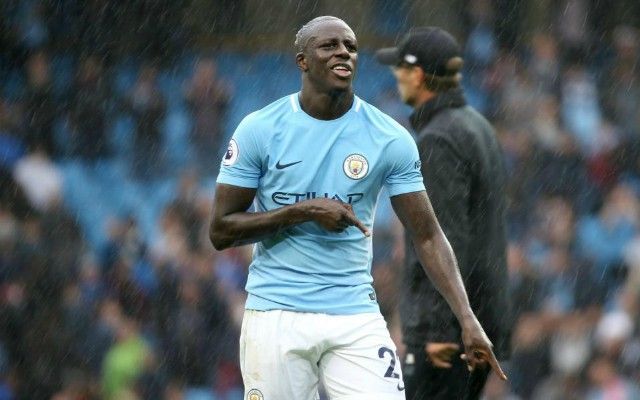 Benjamin Mendy is a brilliant left-back when fit, but keeping him fit has proven to be quite the task for Pep Guardiola since his arrival from AS Monaco.

As reported by Transfermarkt, Mendy has missed 116 Man City games through injury since signing for the club in the summer of 2017. It’s clear that Guardiola cannot rely on the Frenchman.

Thankfully for the City boss, arguably the best left-back on the planet is, as per Sky Germany, soon going to be available on a free transfer. He would be crazy not to explore the possibility of snatching him.