Arsenal are set to open talks with midfielder Mohamed Elneny over an extension to his current deal, according to a report published by the Daily Mail.

Elneny has been a bit-part player at the Emirates since signing for the Gunners in the winter of 2016, but looks as though he will be an important figure in Mikel Arteta’s plans going forward.

The Egyptian has made nine appearances already this term, more than half of his entire last season total. His performance alongside Thomas Partey at Old Trafford at the weekend proved exactly why Arteta is showing so much faith in the 28-year-old.

MORE: Arsenal and Spurs are actively tracking exciting winger who’s set to be out of contract next year

As per the Daily Mail, Elneny is set to receive a contract extension to reflect his increased importance to the Arsenal squad. The report claims that the Gunners have got the ball rolling after his bright start to the current campaign.

While Arsenal could probably still do with signing a long-term partner for Partey of a higher calibre, Elneny is a brilliant option for Arteta to have within his ranks. A new deal would be perfectly justified. 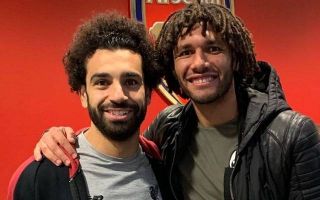 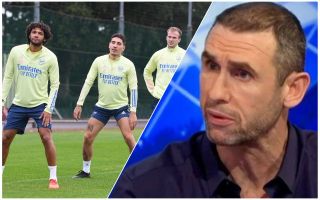 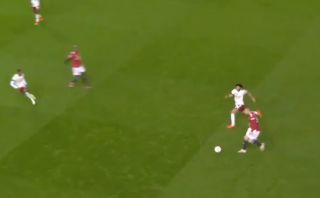