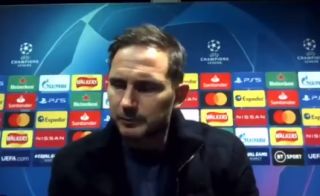 Chelsea manager Frank Lampard has explained how pleased he was with Timo Werner for arriving at the club early this summer.

The Germany international notably chose not to play on in RB Leipzig’s Champions League campaign at the end of last season, and Lampard says it was key to helping him settle in at his new club…

Watch the video above of Lampard’s press conference as he praises Werner for the way he’s applied himself since his move to Stamford Bridge.

Lampard described Werner’s early arrival as “a big bonus for us”, and it does seem clear the Blues are seeing the benefits of it now. 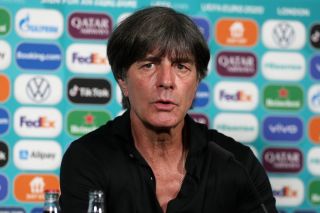