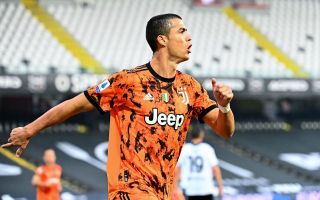 The Portugal international has been one of the best players in the world for many years now, and has continued to shine at Juve since his move from Real Madrid in 2018.

MORE: Opinion: Four reasons Mauricio Pochettino is the ideal choice to be next Manchester United manager

However, Bruno has hit out at Ronaldo for his apparent refusal to adjust to life in Italy, though it’s not clear how accurate his claims actually are.

Speaking to television show Tiki Taka, as quoted by AS, Bruno laid into Ronaldo, saying: “He’s ignorant. He’s been living in Italy now for two years and has yet to learn the language. He uses Spanish to express himself. 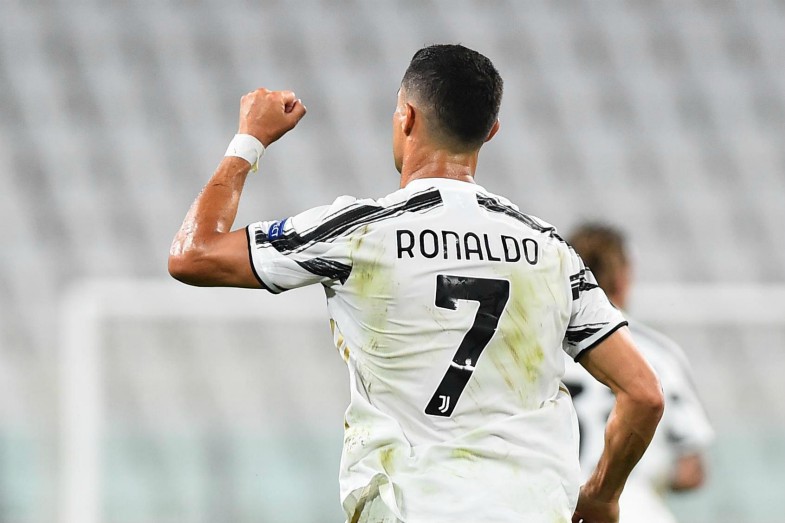 “He has no respect for his team-mates or Italians in general.”

If Ronaldo really were proving to be a difficult character in the Juventus dressing room, we imagine we might have heard more about allegations like this by now.

The 35-year-old seems to be doing well with the Turin club, and there’s not really been much sign of tension between him and his team-mates on the pitch.

It will be interesting to see if Bruno’s claims are repeated elsewhere any time soon, or if Ronaldo or anyone else at Juventus responds to these claims.