Manchester United legend Paul Scholes has hit out at the lack of movement from Anthony Martial at key moments in yesterday’s Champions League defeat against Istanbul Basaksehir.

The Red Devils were victims of a surprise 2-1 defeat in Turkey, with Martial pulling a goal back for them in an otherwise unconvincing display.

MORE: Manchester United were ready to pay £45million for winger near the end of the transfer window

Scholes was certainly not happy with how the Frenchman conducted himself on the pitch, hitting out at him for doing nothing when midfielders had the ball and needed a runner.

It’s vital that players like Martial use their pace and positional awareness to stretch defences, but the 24-year-old has often looked a little lazy throughout his Old Trafford career, despite his obvious natural ability when he’s in the mood.

Scholes, speaking on BT Sport, as quoted by the Metro, said: “The movement from the centre forwards was virtually non-existent. Anthony Martial the amount of times I looked up when a midfielder had the ball he was just stood in between the two centre halves doing nothing. 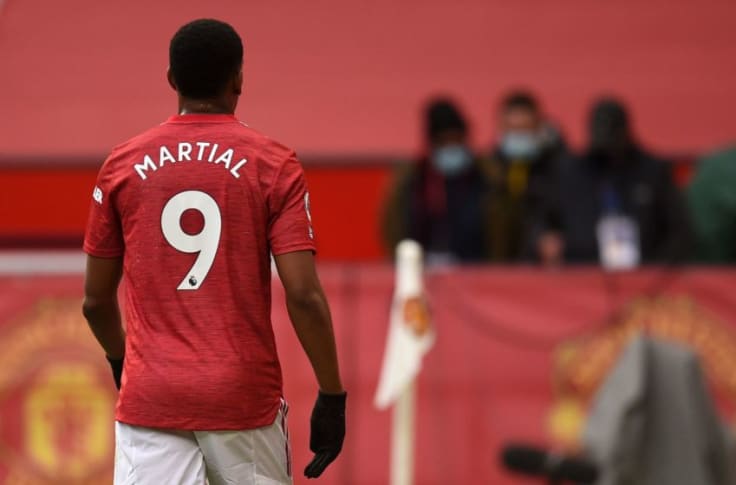 “It was just a real lack of quality, for me, I’m trying to find a reason for it but at the end of the day I think they were in good positions, but the final bit, the quality was really, really lacking.”

Many United fans will surely share Scholes’ frustration here, with Martial never quite looking like he has the desire or work rate to make the most of his talent.

If he did, MUFC would undoubtedly have a hell of a player on their hands, but it remains to be seen if he’s ever likely to change after years of inconsistency for the club.