There’s been a feeling for a while that Man United would quite happily appoint Mauricio Pochettino as their new manager, but they’ve painted themselves into a corner with a club legend like Solskjaer and they need to handle things carefully.

Solskjaer has had some cracking results and runs of form during his time in charge, but they really struggle to maintain any kind of consistency and it will stop them from winning meaningful silverware.

The loss in Turkey last night could be the final straw, with the Manchester Evening News claiming that United have already contacted the former Spurs boss about taking over.

One of the main issues with this team is trying to come up with a balanced midfield, and they are starting to see that it’s more important to have the right players instead of the best players.

The current squad isn’t quite on the level of Real Madrid’s galatico era in the early 2000’s, but it’s clear that Paul Pogba and Bruno Fernandes can’t play in the same midfield to the best of their ability.

They have some lovely moments and it’s not like there’s a lack of effort, but it’s starting to look like it might make sense to let Fernandes become the undisputed star and bring in some more complimentary players who would help form a more cohesive unit.

Pochettino could use his expertise to revitalise the careers of two of his former favourites from Spurs in Dele Alli and Christian Eriksen, and it would give the midfield some different options and extra depth.

The current squad is actually set up to play a diamond midfield because there aren’t any natural wingers, so they can play two of Greenwood/Martial/Rashford/Cavani through the middle and still have width from the full back areas and other players drifting out to join them. 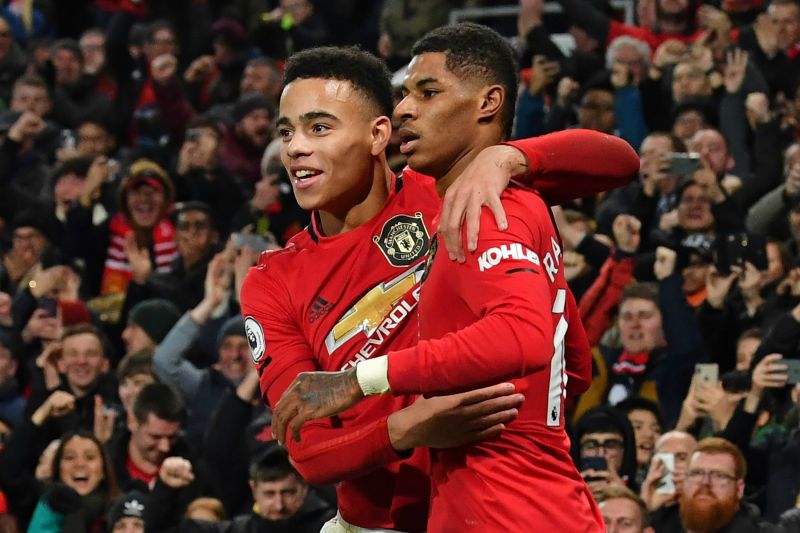 In Donny van de Beek and Deli Alli he would have two players who are at their best in getting beyond the strikers and scoring goals, Eriksen is a proven Premier League performer who can also drift into the wider areas and Bruno Fernandes could continue to be the heartbeat of the midfield.

The holding role would be split between Matic and McTominay when they need a more defensive presence and some physicality, while Fred would provide more mobility when needed in games they expect to dominate.

Both players would probably be available for a reasonable fee with The Express reporting that Inter Milan want to get rid of the Danish star, while Alli isn’t get a regular run of games with Spurs and he looks like he needs a fresh start.

Having some familiar faces who understand his methods could also be useful for Pochettino if he does take the job, so it will be interesting to see what moves he decides to make if and when he gets the job.