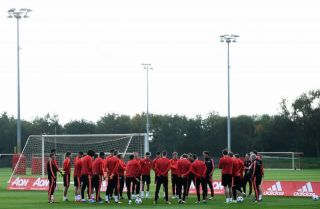 READ MORE: Nadal could have a seat on the Barcelona board if Victor Font is elected as the new president

McNeill, 17, joined United earlier this summer from arch-rivals Manchester City’s youth academy and has since been making waves among the Reds’ youth set-up.

The young attacker who is credited with over 600 goals at youth level was one of many highly-rated youngsters to be recruited by United’s youth academy this summer.

McNeill also has international youth experience after previously being capped by England’s under-16s.

According to a recent report from Manchester Evening News McNeill has been impressing his coaches in training with inside United sources describing the youngster’s performances as ‘ridiculously good’.

McNeill opted to move to United after rejecting a contract offer from City. The youngster’s transfer cost the Reds’ an initial £750,000 which could rise to £1.5m but sources believe even if the transfer reaches its maximum, McNeill would still be considered as a bargain.

United’s under-18s side are set to be back in action on the weekend when they will host Everton’s youth side at Carrington. 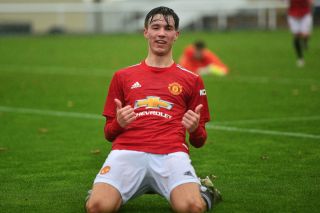 Man United wonderkid wants to ‘rub it in Liverpool’s face’ with rivals potentially meeting in next round of FA Youth Cup Mar 10 2021, 23:09
Liverpool FC 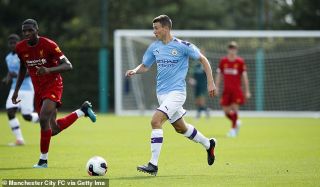