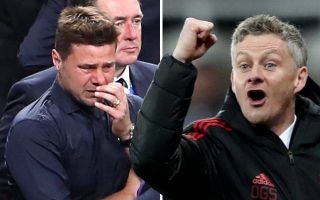 Everyone knew that replacing Sir Alex Ferguson would be virtually impossible, but Man United have tried a variety of approaches that just haven’t paid off.

We’ve seen the hand-picked replacement in David Moyes who crashed and burned, the experienced disciplinarian in Louis can Gaal was a bit better but the football was dull and they never looked like real challengers.

In hindsight Jose Mourinho did have a positive time where he led them to second place and the Europa League, but he outstayed his welcome and the squad is still a mess.

They then tried to turn to the cheery club legend in Solskjaer who worked wonders for a short while and he’s done a good job of sorting out a bloated squad, but it still doesn’t look like he’s going to be good enough to turn them into serious title challengers.

ESPN have indicated that United are now actively looking at two replacements for Solskjaer, but their histories do suggest that they would both be gambles.

Mauricio Pochettino might be the most popular option because his reputation has probably increased since leaving Spurs, and he did play some lovely football and turned them into title challengers.

He also demonstrated he can improve players and he took them to the brink of the Champions League, but it won’t be lost on United fans that he’s never won anything as a manager and he does have a slight bottler tag. 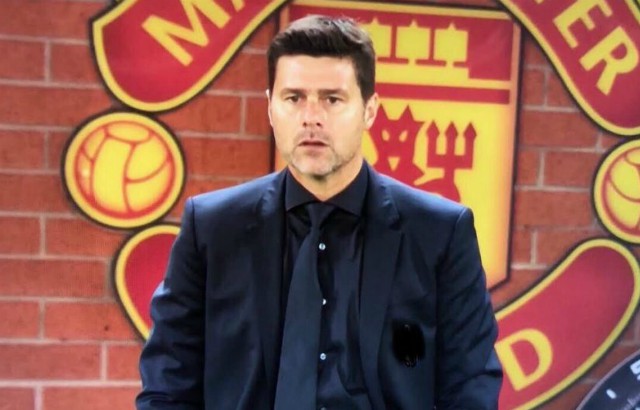 Could he be seen on a regular basis at Old Trafford soon?

The second option is RB Leipzig boss Julian Nagelsmann who is still only 33 and he’s incredibly highly rated, but again there will be fears that this might not be the right job for him.

It’s worth pointing out that the German manager hasn’t won anything as a manger either, but he’s shown he can build a team and get them to play some impressive attacking football.

One of his biggest issues might be the general culture that surrounds British football and some of the media and the pundits that he’ll come up against.

There’s a big problem in the UK where former players have a real “jobs for the boys attitude”, it’s why people like Sam Allardyce always get talked up when a job becomes available because he has a lot of friends in the media. 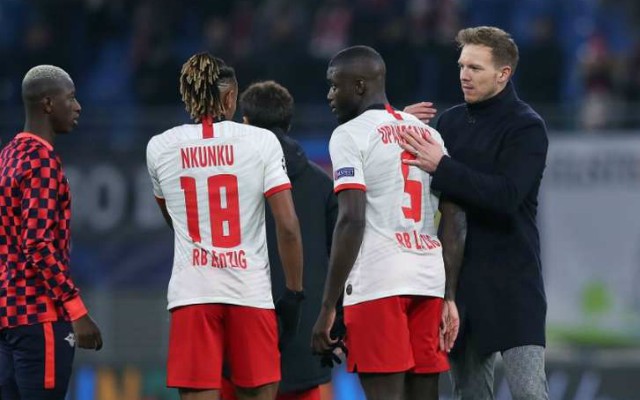 Nagelsmann with some of his Leipzig players

They generally don’t like to see a young manager come in with who has different methods, with Andre Villas-Boas being a prime example of someone who didn’t get a fair chance in the press because of his background.

It’s also important to note that Nagelsmann didn’t play at any serious level either, and some players with big egos just cannot handle being told what to do by someone who they don’t respect because of their lack of playing career.

ESPN state that Pochettino would be the more likely appointment just now because it’s halfway through the season, but it will be interesting to follow this if United lose to Everton this weekend.