Real Madrid are hoping to complete an audacious double-swoop for two of the best talents France has on offer next summer, according to AS.

Los Blancos has made a habit of signing some of the world’s most promising players in recent seasons. Not all have proven to be a success, but their scattergun approach is likely to see them build a force for the future nonetheless.

Camavinga is a 17-year-old Rennes first-teamer who has already played and scored for the French national team, while Mbappe is, well, Mbappe.

talkSPORT reported previously that Liverpool was a possible destination for Mbappe, who was an admirer of the Reds, with the plausibility of the deal coming down to the finances involved.

If Real Madrid are in the market for the World Cup winner also, then it would be a blow for Liverpool, who would struggle to match the La Liga giants’ financial firepower and player pull.

We dread to think the expenditure it would require to sign the both of them, but AS are under the impression that Real Madrid will look to complete both deals in the summer of 2021. 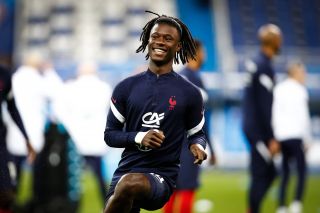 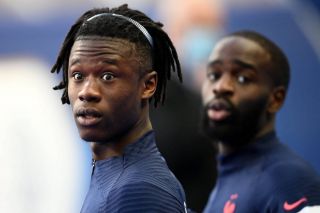