In a sign that football may soon have to reconsider its position on how to best negotiate the coronavirus pandemic, Real Sociedad v Granada is now in danger of being postponed this weekend.

According to Mundo Deportivo cited by Football Espana, Granada’s Jesus Vallejo, Antonio Puertas and four members of staff have all tested positive for COVID-19.

La Liga have also confirmed any player who travelled to play in the Europa League fixture against Omonia Nicosia in Cyprus can’t travel for this weekend’s fixture in San Sebastien due to close contacts with Puertas.

As long as Granada can name a squad of 13 players for the game, then it seems as though the powers that be at La Liga headquarters are content for it to still go ahead.

Clearly, the visitors would be at a significant handicap, particularly if their players were to get injured during the match.

However, the authorities, perhaps mindful of another backlog of fixtures, appear to want to do everything in their power to ensure that fixtures go ahead. 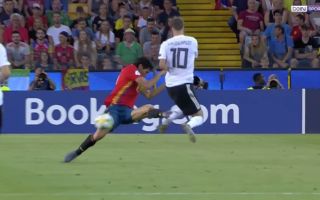 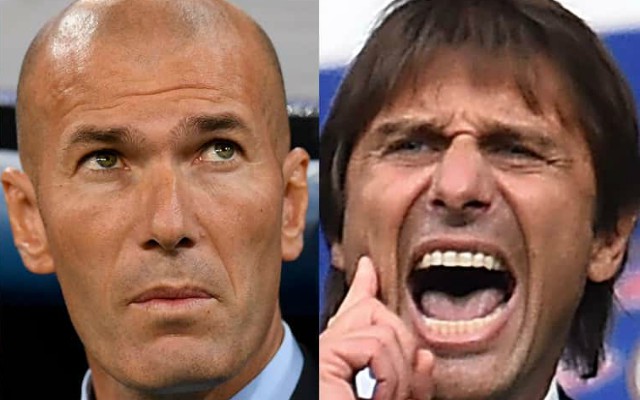