Today could prove to be a pivotal day for Ole Gunnar Solskjaer as his Manchester United side travel to Goodison Park to take on Everton.

We’ve got all the latest injury news ahead of the contest, with the data provided by Physio Room. 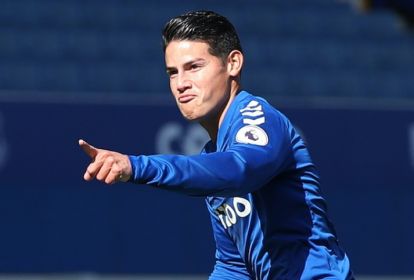 The big news from an Everton perspective is regarding summer signing James Rodriguez. As Physio Room report, James has deemed himself to be 100% fit and available for the Toffees in this fixture.

The report also notes that Mason Holgate, Andre Gomes and Seamus Coleman, who all had respective problems of their own, are fit to be involved, but Ben Godfrey is a major doubt with a thigh injury.

Ruled out of the contest by Physio Room are Tom Davies, Jean-Philippe Gbamin and Fabian Delph through injury, while Richarlison remains suspended from the red card he picked up in the Merseyside Derby. 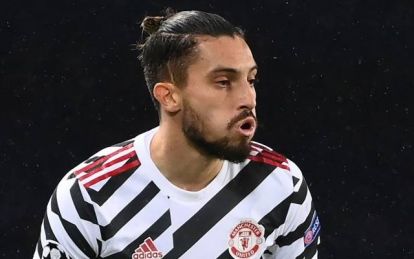 Solskjaer doesn’t have nearly as many injury issues to worry about ahead of this fixture as Everton, as per Physio Room. It’s claimed that centre-backs Phil Jones and Eric Bailly are the only two to be definitively ruled out of the game.

However, Victor Lindelof and Jesse Lingard will need to undergo late fitness tests to determine whether they are in sufficient shape to travel to Goodison Park, while Alex Telles has only recently returned from self-isolation, so it’s unclear whether he will be fit to start from the beginning.

While there have certainly been more severe injury crises at United, Solskjaer could have up to four defenders out of this contest. He could do without having his options thinned in that manner.