According to Spanish outlet Don Balon, the Reds could be ready to pay as much as £45million for Llorente, who has shone in La Liga and the Champions League in recent times.

Liverpool don’t urgently need new signings in the midfield department, but Don Balon suggests some approaches have already taken place between the club and the player.

Atletico were dealt the blow of losing Thomas Partey to Arsenal this summer, and they’ve had to deal with a number of raids on their star players in recent years.

Chelsea notably signed Diego Costa and Filipe Luis from them a few years ago, while Antoine Griezmann was poached by Barcelona last year. 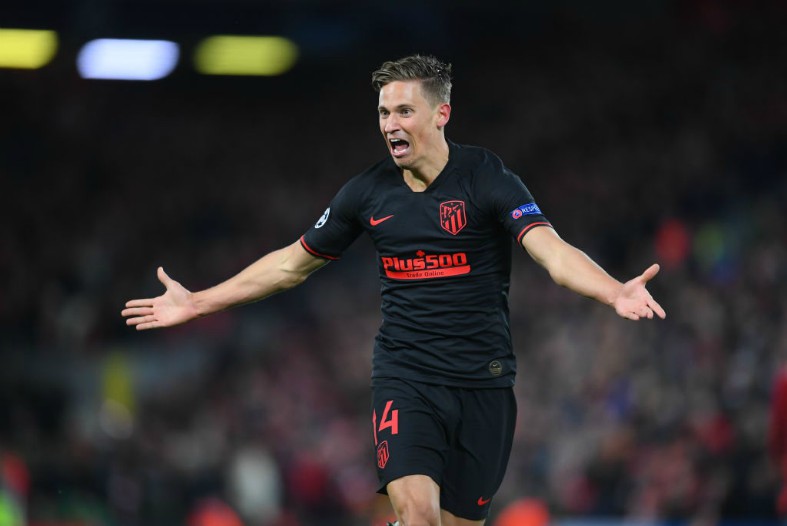 Losing Llorente would be another big blow for the Spanish giants, but it seems Liverpool are already working on trying to get a deal done for the talented 25-year-old.

Llorente can fill a number of midfield and attacking roles, but it’s not yet clear what position Jurgen Klopp might have in mind for him at Anfield.