Liverpool are reportedly considering a transfer swoop for Real Madrid starlet Rodrygo, who is valued at around €70million by his club.

This is according to a report from Don Balon, who claim Jurgen Klopp is ‘in love’ with the hugely promising Brazilian, who has become a key part of Zinedine Zidane’s side.

Don Balon report that Zidane sees Rodrygo as part of Real’s future, but that Liverpool could also consider trying a move for the 19-year-old as Klopp may have to think about replacing Mohamed Salah and Sadio Mane in the near future.

It remains to be seen if some agreement can be struck, but Don Balon suggest the Reds could sign Rodrygo for around €70m. 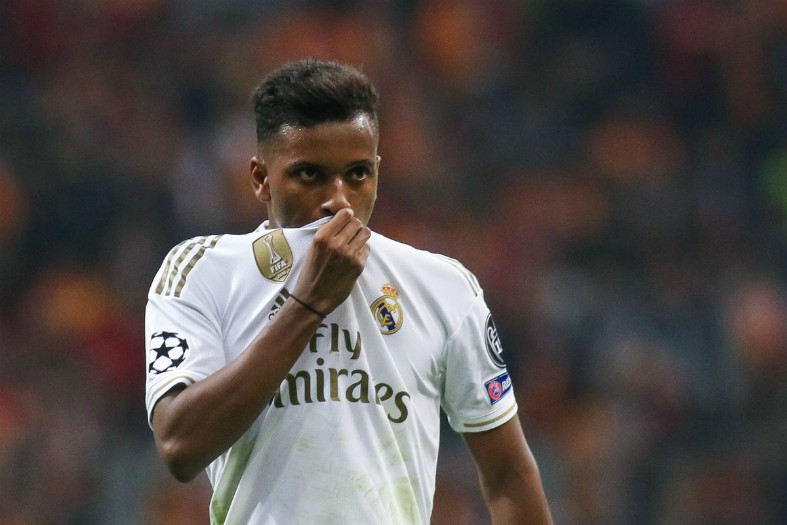 Rodrygo in action for Real Madrid

Of course, if the teenager continues to impress his value will only go up, and Liverpool may find it increasingly difficult to get him for anything close to an affordable price.

LFC have done well to sign top players without spending a fortune in recent times, so one imagines they could have another Diogo Jota up their sleeves if a move for Rodrygo doesn’t work out.