The Red Devils have not been in the best form of late, though they got back to winning ways by beating Everton 3-1 in yesterday’s Premier League clash at Goodison Park.

MORE: Manchester United risk wasting the talent of this big-name player, according to Michael Owen

Still, this follows some poor results and performances, and the Manchester Evening News recently claimed Pochettino had been approached by United.

The Argentine did fine work during his time at Tottenham and a top job in the future looks likely, with Don Balon claiming Pogba would welcome him replacing Solskjaer as rumours circulate again.

Pochettino could be exactly what Man Utd need to turn their fortunes around, with Solskjaer clearly seeming to have his limitations as a coach at the highest level. 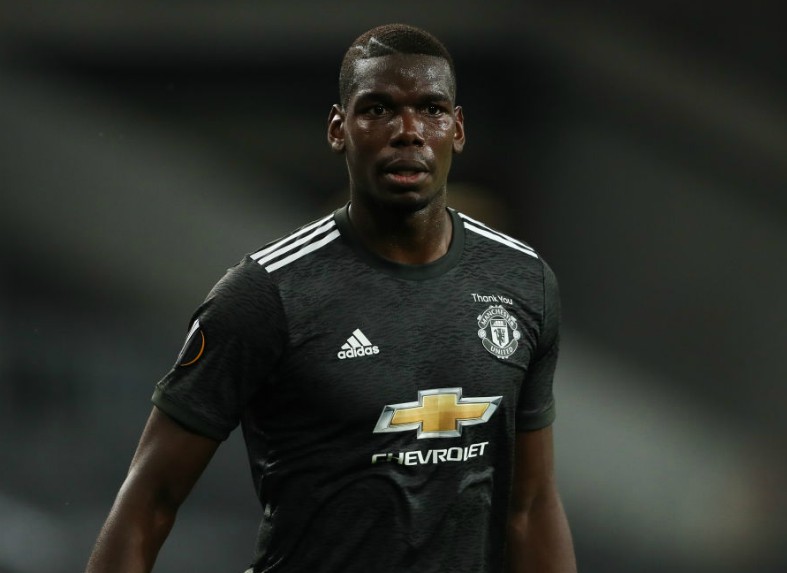 Mauricio Pochettino did a superb job at Tottenham

Even if the Norwegian tactician has done well in some challenging circumstances at United, it might soon be time for a change, and Pochettino looks more like the calibre of manager needed to bring the glory days back to the club.

Pogba is also just the kind of big name United will hope to keep around, and hiring a better manager might be an important step towards convincing him his long-term future lies in Manchester.