Former Manchester United ace Luke Chadwick has challenged Paul Pogba to learn from the work rate of Fred and Scott McTominay if he is to win his place back in Ole Gunnar Solskjaer’s side.

The France international has found himself on the bench a few times in big games recently, and once again had to make do with a place as a substitute for the weekend win away to Everton.

Pogba came on later in the game, but the match was undoubtedly won by the moments of quality from Bruno Fernandes in that attacking midfield role, with the Portugal international unlikely to lose his spot in the team any time soon.

Chadwick believes Pogba may be better off looking at the way Fred and McTominay shone in front of the United defence, telling CaughtOffside that he thinks the 27-year-old needs to work that bit harder if he is to shine in a deeper role in Solskjaer’s preferred 4-2-3-1 formation.

“The back four looks so much more solid with Fred and McTominay in front of them,” Chadwick said. “Solskjaer’s found a different system with those two covering so much ground, doing a lot of the dirty work for the likes of Bruno, (Marcus) Rashford and the forward players to play.

“It’s entirely up to Paul Pogba in terms of what he can do to get back into the team. He has to look at those deeper players (Fred and McTominay) and what that role entails. At his best he’s more than capable of doing that role, but while McTominay and Fred are playing with so much energy, he’s finding it hard to get into the team. It’s up to him what he does when he comes on in games and what he’s doing in training, to push himself back into the team.

“I think it would be really hard for Pogba to play in that advanced position. I think Pogba’s at his best in that deeper position that he plays for France, almost like a quarter-back. 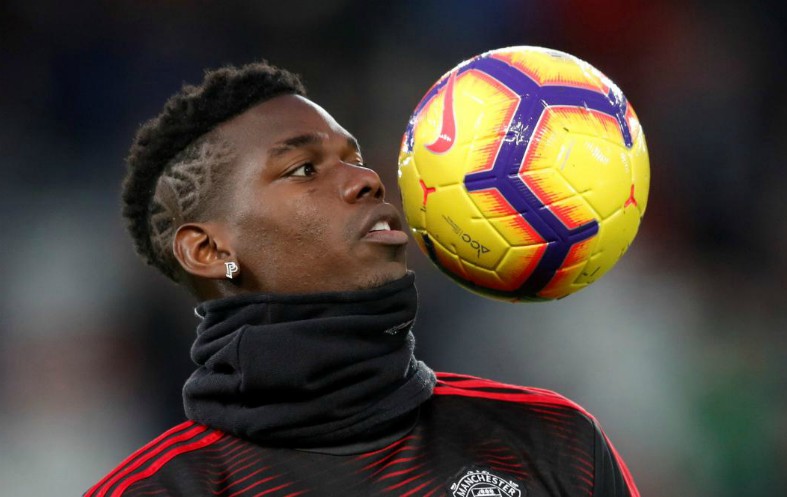 “We know how gifted he is in possession but maybe it’s the other side of his game, particularly in the rigours of Premier League football, that you have to do that other side just as much. In that 4-2-3-1 shape that Solskjaer favours, it’s harder for him to get in the team if he’s not going to do that stuff out of possession.

“He moved out to the left against Arsenal but got caught out by (Hector) Bellerin running off the back of him. It’s those little things he needs to get right every week, because the manager knows that McTominay or Fred, even if they’re not as gifted in possession, can be relied on to get close to runners and get into position to win the ball back and give it to the likes of Fernandes to make the magic happen.”

United fans will no doubt be concerned about Pogba’s apparent inability to put more of the effort in to doing the simple things right, and it’s certainly a surprise to see more limited players like Fred and McTominay earn their places ahead of him.

Fred in particular has had his ups and downs and come in for criticism in his time at Old Trafford, but Chadwick feels the Brazilian deserves more credit for the work he puts in in front of the Man Utd defence. 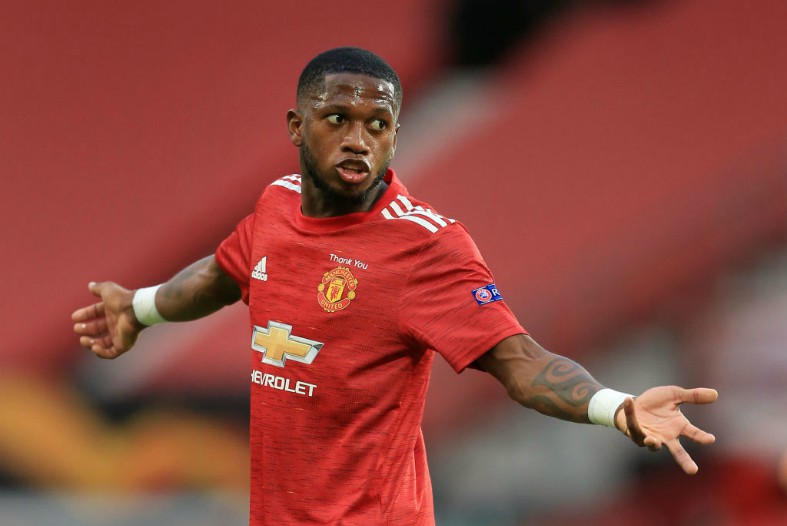 “Technically he’s sound, but it’s what he offers without the ball that’s been so important,” Chadwick said. “The ground he covers, he never stops, he’s always so close to the opposition and McTominay is very similar.

“You can’t just build a team – and I think that’s been proved – with world class players on the ball. Results seem better with Fred and McTominay playing because of the ground that they cover, and it does give the forward players a better chance to play in more space and not have to worry about what’s behind them so much, compared to when it’s Pogba or (Donny) Van de Beek in the deeper roles.”

This will certainly be food for thought for both Pogba and Solskjaer in terms of deciding on the Frenchman’s long-term future at Old Trafford.