Ex-Premier League striker Stan Collymore has shockingly told the Mirror that Alexandre Lacazette’s display for Arsenal vs Aston Villa was the ‘worst’ he’d seen from a top-flight frontman for ‘some time’.

Collymore, who scored 62 goals and provided 29 assists during his Premier League career, added that he saw complete ‘indifference’ in the Frenchman, who failed to do any of the ‘basics right’.

Collymore, who won three caps for England, believes that Arsenal fans should be worried and was unimpressed with the fact that Lacazette wasn’t ‘working’ for the team.

Mikel Arteta’s come under serious criticism following the shock defeat, with the struggling form of Lacazette and captain Pierre-Emerick Aubameyang highlighted by this damning stat.

“Alexandre Lacazette’s performance against Aston Villa was the worst I have seen from a Premier League striker for some time,”

“Everybody plays poorly, but what I saw from the Frenchman was an indifference, a lack of working for his team and a lack of doing the basics right, which should worry Arsenal fans.”

Lacazette was substituted in the 65th minute of the Gunners’ defeat. All three of the Frenchman’s Premier League goals this season came in September and he’s had no goal contributions since.

Arsenal rank very low when it comes to short conversion rate this season in the Premier League, with the Gunners lacking intensity, creativity and a clinical touch in attack since the opening month.

It seems as though Arteta’s tactics and team selection that helped him to a solid start as Arsenal boss, culminating in the FA Cup triumph last season, have now been figured out by opposition. 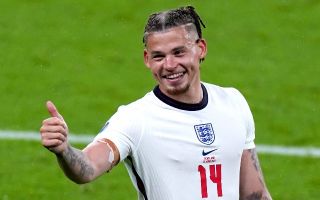 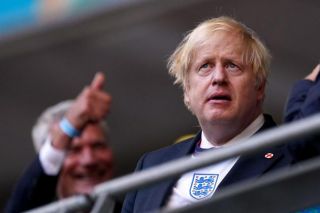