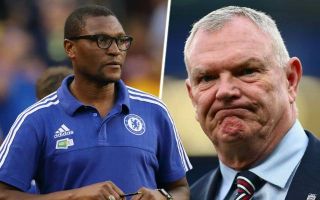 An interesting name has been thrown into the mix to be the new FA Chairman by Telegraph reporter Matt Law – former Chelsea technical director Michael Emenalo.

Emenalo, who made 14 appearances for Nigeria while a player, is perhaps best known for his role off the field at Stamford Bridge. He spent seven-years in total with Chelsea, with the bulk of that being as the club’s technical director.

The 55-year-old was involved in managerial appointments and dismissals, player acquisitions and sales – the lot. Though he polarised opinion among the Chelsea faithful, Matt Law seems to think he’d be perfect for the vacant FA chairman role.

The FA should absolutely be putting in a call to Michael Emenalo, who I am astounded has not yet returned to football. He could make real change from the inside and couldn’t be better qualified to help run the English game.

As reported by Sky yesterday, Greg Clarke was forced to step down from his position in wake of making some archaic remarks. It seems like the perfect opportunity for the English FA to make a progressive appointment in that position.

Emenalo would be a significant appointment due to his skin colour, of course, with it being a mountainous leap forward for the English game having a black man in such a senior position.

However, if he were to be chosen, it would be on merit, far away from a token gesture. As Matt Law says himself, he has all the makings of a perfect candidate. 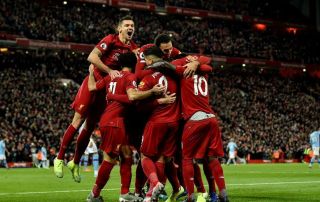 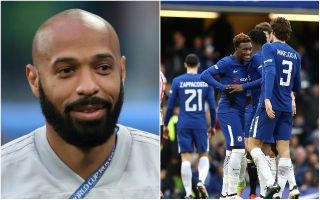 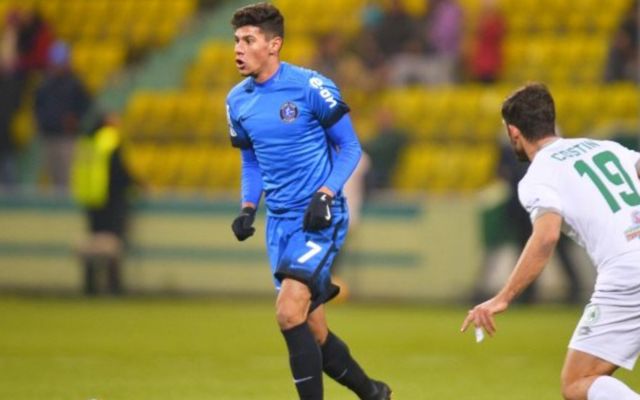 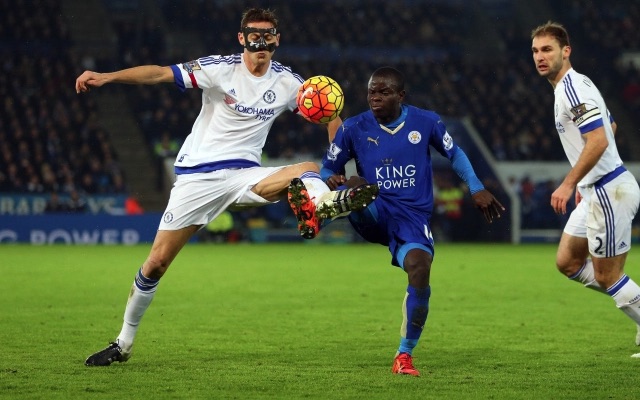