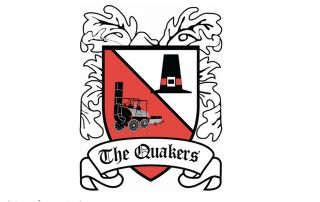 It’s not often that matches are abandoned these days, with perhaps inclement weather being the only possible reason for so doing.

What’s more, the player had to be treated on the pitch for over an hour before being airlifted to hospital via helicopter.

The incident happened in the 87th minute of the game, so it’s likely that the score at that point will stand, however, that will be the least of everyone’s concerns.

It’s at times like these that the football family should come together and where the sport takes a very necessary back seat.

Hunt, 37, played 127 times for Bolton in the Premier League and also had spells with Birmingham, Derby and Bristol City.

All of us at CaughtOffside wish him a speedy recovery.