In wake of news that Joe Gomez has suffered a potentially serious knee injury, we’ve considered three ways Liverpool could cope in his absence.

With Virgil Van Dijk already having been ruled out long-term after rupturing his anterior cruciate ligament against Everton, Jurgen Klopp could have done without any further injuries inflicted upon his back-line.

However, Gomez suffered damage to his knee during an England training session yesterday, and early suggestions are that the 23-year-old could be missing for the Reds long-term.

Joe Gomez fears he could miss the rest of the season in another devastating injury blow for Liverpool. The heartfelt way Southgate and Pope talked about Gómez, the agony of watching the injury, showed just how well liked he is as a player and a person https://t.co/zIiDqRxCi6

Klopp will probably have thrown his phone at the wall after finding out, but while it is a hammer blow to Liverpool’s ambitions this season, it’s far from the final nail in the coffin.

Here’s three ways Liverpool could patch-up their defence in his absence.

MORE: Southgate refuses to comment on whether Joe Gomez has suffered ACL blow as Liverpool defender’s knee injury is confirmed 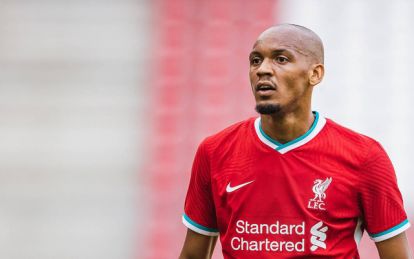 Though Joel Matip is now Liverpool’s only recognised senior centre-back available for selection, Fabinho has proven himself able to fill in in that position if needed. Jordan Henderson, though hardly ideal, also has the necessary skillset to do a job there if called upon by Klopp.

Liverpool have a host of options in the midfield, so they shouldn’t be afraid to drop one of them back into centre-back if absolutely needed. With Van Dijk and now Gomez seemingly out long-term, you get the feeling that this may not be far away from becoming reality.

Trust in the youth 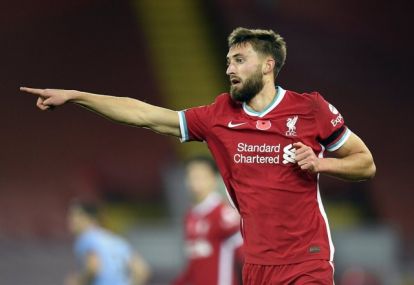 Nate Phillips, who spent last season on-loan with Stuttgart, made his Premier League debut for Liverpool during their win over West Ham at the tail end of October. There may be plenty more opportunities to come for the 23-year-old, with Klopp thin on options in his area of expertise.

Rhys Williams, an England U-21 international who has already made five appearances for Liverpool this term, is another option for Klopp in defence. Though it’s hardly ideal to rely on a 19-year-old, he’s proven himself worthy of a chance to shine – and he might just get it now.

Hang in there until January 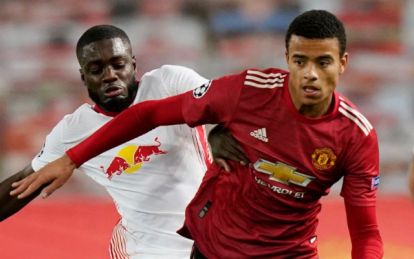 There is of course the possibility that Klopp will not look to find the long-term solution for his centre-back woes within his squad, but rather look to the January transfer market in hope of plugging the gap.

A player like RB Leipzig’s Dayot Upamecano would not only be the perfect short-term solution to Liverpool’s defensive crisis, but would also be the ideal long-term partner for Virgil Van Dijk.

Splashing the cash in January wouldn’t necessarily have to be a panic manoeuvre from Liverpool. They could use it as an opportunity to strengthen their side going forward.