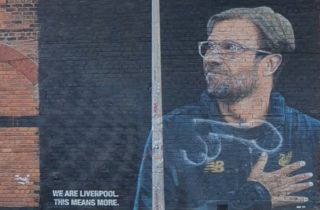 Liverpool fans, and the local community will be absolutely devastated to see that a wonderful mural of manager Jurgen Klopp has been defaced once again by vandals.

This piece of artwork went up after Klopp completed his task of restoring Liverpool as one of the world’s best teams by leading them to their sixth Champions League triumph in the 2018/19 season.

Vandals have now sprayed a penis under the German’s neck on the mural, in a vile act that disrespects Klopp, Liverpool and the community in which this rests.

Why have they drawn a picture of Ancelotti over the Klopp mural? #lfc pic.twitter.com/X76nAumiSd 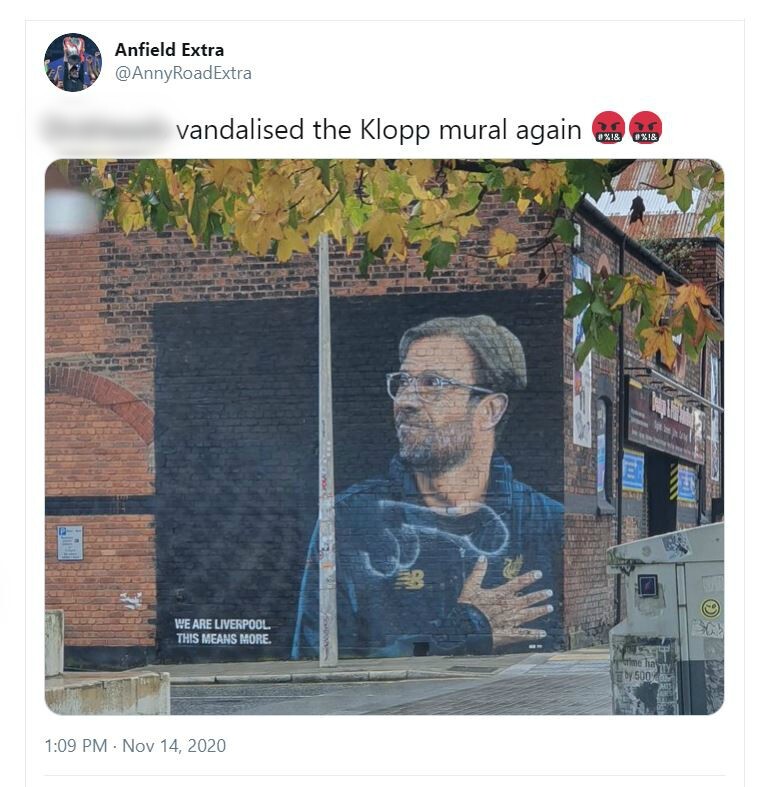 Hopefully the authorities will have the time and resources available to identify and punish those that are responsible for this.