Radio presenter Andy Goldstein has shockingly claimed that Liverpool superstar Mohamed Salah is not ‘world class’ and that the Egyptian is actually ‘greedy’.

Goldstein made the ludicrous comments whilst on talkSPORT’s Drive show alongside former Spurs and Wolves midfielder Jamie O’Hara.

Salah’s name came up after the pair raved about Tottenham Hotspur star Heung-Min Son, with Goldstein taking this opportunity to suggest that Salah doesn’t belong in the same bracket.

After adding that Salah ‘misses a lot of chances’, Goldstein did have some kind words for Salah at least when he described him as a ‘fantastic’ player – just not ‘world class’ in his eyes.

Is Son world class? Would you play Son over Salah? ???? pic.twitter.com/e8Qczx6J9F

Goldstein: “No it doesn’t, because I said Salah’s not world class.”

O’Hara: “But Salah is world class!”

Goldstein: “I don’t know if he is world class.”

O’Hara: “He’s one of the best right-wingers in the world.”

“He’s a greedy player, Mohamed Salah. He has a lot of chances, he misses a lot of chances. He scores some great goals, of course he does, he’s a fantastic player but I would say Salah is not world class.”

That’s just one part of the excerpt that many will be left utterly shocked by.

The eye test and a look at stats swiftly shuts down Goldstein’s assessment of the Liverpool forward.

Jurgen Klopp’s side signed the Egyptian in the summer of 2017 for a fee of £34m, as per BBC Sport. Salah has since become one of the world’s best players and a reason why the Reds are back on the top.

Since returning to the Premier League after being harshly cast aside by Chelsea as a promising young talent, Salah has scored 81 goals in the top-flight and laid on 28 assists.

With Salah firing Liverpool to the Champions League triumph in 18/19 and the Premier League title in 19/20, not a single top-flight player has made a bigger impact since the forward returned to England. 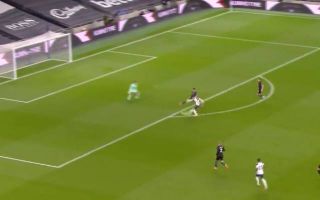 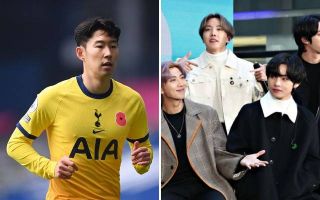