Striker Anthony Martial and goalkeeper Rui Patricio had an awkward coming together during last night’s Nations League match with the Wolves keeper coming off far worse.

Last night’s match saw France narrowly pip Portugal to a 1-0 win, however, keeper Patricio will remember the game for all the wrong reasons.

During the match’s second-half Martial slid into the box to latch onto the end of a whipped cross, despite making a great save to deny the Frenchman, Patricio ended up clashing the striker. 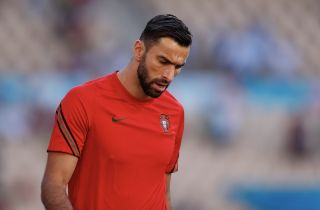 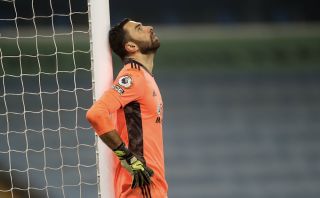 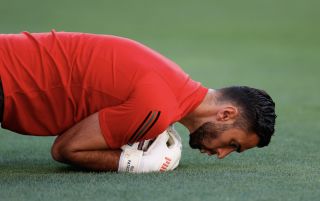