Arsenal have reportedly been given some encouraging news on the Thomas Partey injury front.

The Ghana international recently had to go off due to a knock he picked up in the Gunners’ defeat to Aston Villa in the Premier League, but it seems he shouldn’t be out for too long.

MORE: Arsenal product could have made it at Barcelona or Real Madrid, former Gunners teammate claims

According to Charles Watts on his YouTube channel, a source close to Partey is feeling confident that the injury is only a minor one and that it shouldn’t keep him out for very long.

Arsenal needed some good news after their hugely inconsistent start to the season, which has seen them win four and lose four of their eight league matches so far, leaving them 11th in the table. 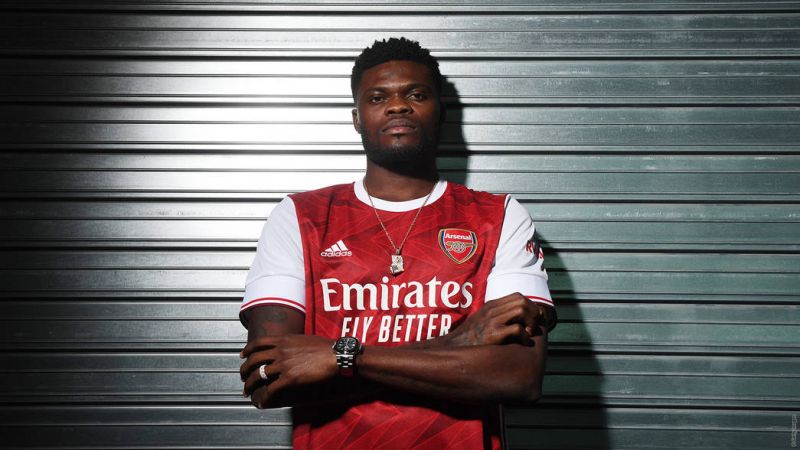 Thomas Partey has started well since his summer move to Arsenal

Partey was an exciting summer signing and has started well for Mikel Arteta’s side, so fans of the north London giants will no doubt be eager to see him back on the pitch as soon as possible.

Arsenal don’t really have any other midfielders in their squad who can bring them what Partey does, so it’s vital they keep him fit throughout the campaign.

“I wish he was in the United midfield” – Arsenal star singled out for huge praise by Roy Keane November 3, 2020 7:11
Manchester United FC