Kasper Schmeichel returned to the Denmark training pitches on Monday after suffering a horror injury during their 2-1 win over Iceland on Sunday.

Schmeichel, who is made of stern stuff, he got that from his father, was knocked out cold during the contest, which was won by the Danes thanks to two penalties from talisman Christian Eriksen.

At the time of the injury it looked as though serious damage could have been done to the Leicester City man, with there cause for concern regarding any player who’s unconscious on a football field.

Kasper Schmeichel appears to be KNOCKED OUT after taking a knee to the head https://t.co/lHuXDgGjgW

MORE: Video: Horrible scenes as Leicester City goalkeeper Kasper Schmeichel appears to be knocked out after a knee to the head

However, it looks as though Schmeichel has suffered no significant lasting damage in the incident, even if he probably would’ve woken up with a headache this morning.

Denmark shared the below video on Twitter, with the 34-year-old back on the training field and looking just fine – which is absolutely brilliant to see, and a huge relief for Brendan Rodgers, no doubt. 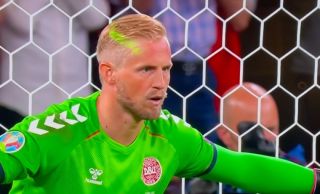 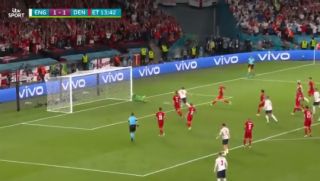 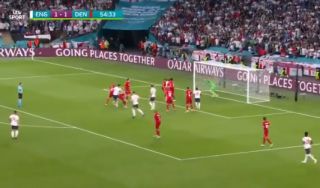 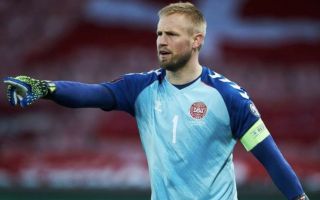