Keane, now retired, plies his trade as a football pundit and is tasked with dissecting some of the Premier League biggest match’s as he analyses the action and breaks down individual performances.

In his most recent appearance, Keane was covering the City vs Liverpool match which saw right-back Walker concede a penalty for a bad tackle on Sadio Mane.

Speaking live on air, as quoted by Daily Mail, when asked how Mane won a penalty, Keane said: “Because he’s up against an idiot.”

According to a recent report, also from the Daily Mail, City have now officially complained to Sky Sports over Keane’s decision to call Walker ‘an idiot’.

The Daily Mail’s report states that City have no issues with Keane criticising performances and errors, but consider his recent comments to be crossing the line.

The Daily Mail apparently reached out to Sky Sports who declined to comment on the alleged complaint.

Was Keane out of line for what he said or are making those kind of remarks exactly what he is paid to do? – Let us know in the comments. 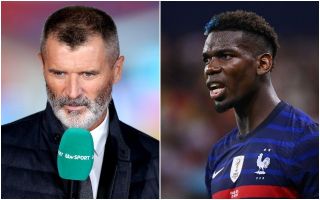 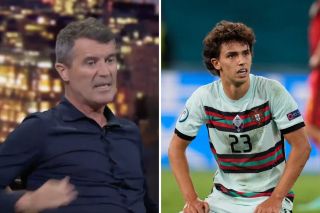 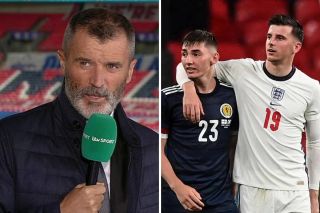