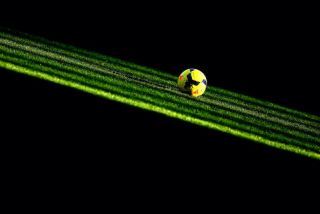 Football writer Josh King, who works for the Independent has made a stunning, yet grim prediction for the future of football claiming that the ongoing COVID-19 pandemic is aiding the digitalised era as fans are forced to watch the collapse of football, as we know it.

King’s assessment of how football has changed in the last 12-months or so is bleak but it also carries some very important messages.

King believes that football could continue to go through huge changes which could eventually see the sport being played ‘behind closed doors’ permanently.

There is a fear that stadiums and sporting venues across the country will be reinvented as advertising arenas with the world’s greatest footballing talent displayed through subscription only channels.

In terms of what King predicts will happen to the lesser clubs, he feels clubs could end up merging into geographical areas, for example, we may see a ‘London United’, or a ‘City of Manchester FC’.

King goes onto compare the model of the Premier League to the European Union with the sport’s commercial powers being used to push through a globalised process as the top bods embark on their quest to form an eventual European Super League.

A direct quote from King’s piece on the similarities between the Premier League and the European Union rings eerily true, he said: “All this is true, but something much deeper has been lost. The Premier League is like a mini-version of the European Union, and the commercialisation isn’t confined to England. It is part of the wider globalisation process. The European Cup – once a knock-out competition for genuine champions – has been turned into a hybrid league and cup tournament designed to increase revenues, a halfway step to a European league. That is the long-term mission. The dream.”

Most worryingly though, King highlights the change in narrative from pundits and broadcasters who were, six-months ago so quick to remind the viewers at home how badly they’re missed, but those heartfelt sentiments are beginning to fade away.

There is less mention of real life fans as the world becomes accustom to giant faces on cardboard cut-outs and King believes a fan-less sport could very well be here to stay.

King goes onto mention how the implementation of VAR feels robotic which is hard to disagree with considering how sporting decisions have become so disconnected from having any human element.

King’s piece is a thoroughly good read and I would urge anybody to click on the link above and read the original piece in full for themselves.

Football, as we know it has gone, will it return to how it was during the middle of last season? – I doubt it.

It’s a sad state of affairs but one football fans must recognise and do all they can to resist against. 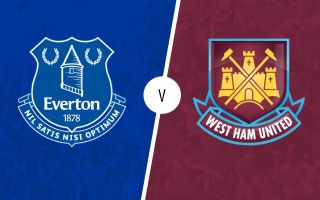