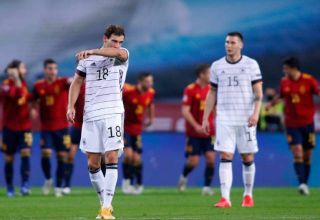 Liverpool legend Didi Hamann has taken to Twitter to make light of Germany’s 6-0 defeat to Spain this evening.

Hamann made 59 appearances for the German national team, so he’s pretty well qualified to discuss matters regarding his country now he’s retired and turned to punditry.

With Germany being defeated 6-0 by Spain in the Nations League this evening, Hamann couldn’t resist but to take to Twitter and make a cheeky comment at the expense of the national side.

MORE: Video: Serge Gnabry’s night gets even worse as he’s denied wondergoal by the woodwork

Have a look at what the Liverpool legend sent out on Twitter. The cricket score hyperbole is often used in reference to football, but tennis certainly feels more fitting with a 6-0 score line.

We would have won the second set https://t.co/nqBpTloKjx

It’s difficult to see how Germany are going to bounce back from this result ahead of next summer’s European Championships.

Perhaps if they had Hamann’s steel and experience in the middle of the park, it wouldn’t have happened in the first place. 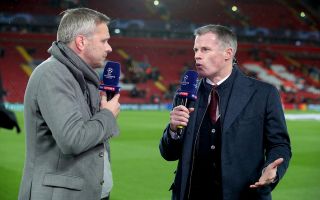 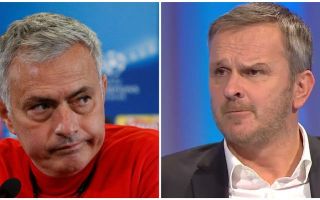 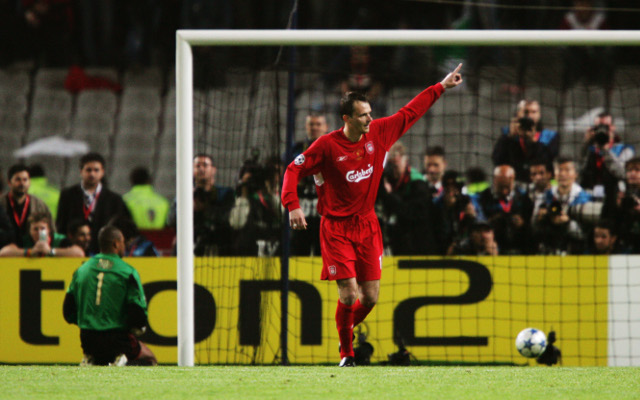