Tottenham striker Harry Kane gave what was probably the best response he could to Piers Morgan when the Good Morning Britain host asked him about his past ties with Spurs’ north London rivals Arsenal.

The England international spent time in the Gunners’ academy earlier in his career and has been notably pictured wearing an Arsenal shirt and having his hair done in the style of Freddie Ljungberg in around 2003.

Still, when asked by Morgan if he felt like reconnecting with his Arsenal roots, Kane gave a blunt response.

“Absolutely not, no,” he said, as quoted by the Daily Mirror. “[Tottenham are] in a good spot at the moment so I am happy.”

It’s very hard to imagine Kane could ever really consider playing for Arsenal now after all his success at Tottenham, but of course we have been surprised before. 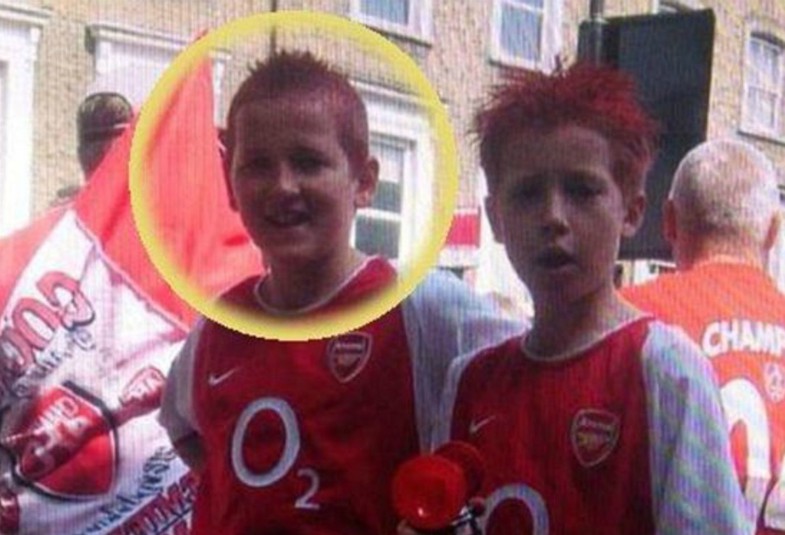 Harry Kane in an Arsenal shirt during his youth

Sol Campbell famously left Spurs for Arsenal back in 2001 in a move that stunned world football, with the former defender never hearing the end of it from fans of his former club whenever he returned to White Hart Lane.

Kane probably doesn’t fancy the same kind of treatment, and, in fairness, swapping Spurs for Arsenal would not represent the same upgrade now as it did back then.