Barcelona starlet Pedri has admitted to Cadena Ser’s El Larguero programme that he’s grateful for how things have worked out after he was rejected by his current club’s fiercest rivals, Real Madrid.

Pedri has admitted that he used the unsuccessful week-long trial with Los Blancos to ‘motivate’ him, the 17-year-old has now landed on his feet at Barcelona, emerging as one of their newest stars.

Reflecting on the trial, the 17-year-old added that he would actually ‘thank’ the man that deemed him not good enough for Madrid, as he’s always ‘loved’ Barcelona since he was a child.

As per Goal, Barcelona paid Las Palmas an initial fee of €5m for the tricky attacker, with the Catalan outfit also shelling out a further €1m in bonuses relating to last season.

That fee is proving to be one of the biggest bargains we’ve seen in a while, despite Goal adding that the transfer cost could actually rise to a total of €22m if all add-ons and bonuses are met. 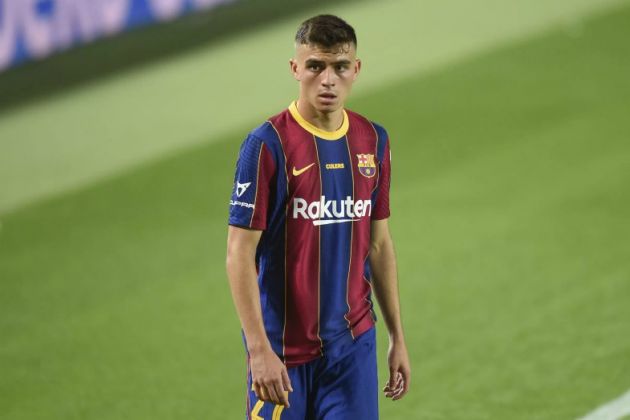 Here’s what Pedri had to say whilst reflecting on that trial with Real Madrid:

“I went for a week of training with Real Madrid, but they told me that I did not give the level, they took me to an office and told me. It served to motivate me.”

“What would I say to who rejected me? I would thank him because for him I am in the team that I have always loved. Since I was little I have always been with Barca. This is where I want to be.”

Pedri’s impressive performances have even caught the eye of Juventus legend Claudio Marchisio.

Barcelona’s young talents have been the main beneficiaries of the club’s massive summer rebuild, which saw legend Ronald Koeman appointed as manager.

Pedri, has capitalised on the first-team opportunities that he likely wouldn’t have been afforded if the side weren’t in a dire financial state, with the ace scoring twice in 10 appearances so far this term.

Pedri offers a different dimension to Barcelona’s attack with his skilful dribbling and clever tricks, he’s also been so useful because of his versatility, he can play as a No.10 or on either wing.

He’s the exact kind of X-factor player that has – and can continue to provide the spark for a relatively short-staffed side that have already faced some troubles this season. 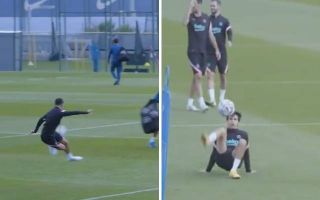