Manchester United new-boy Edinson Cavani could reportedly be in line for his first start for his new club against West Brom this weekend.

The Red Devils are set for a return to Premier League action on Saturday evening as they host the Baggies at Old Trafford, but they could be very short of options up front for this game.

According to the Daily Mirror, there are doubts over all three of Marcus Rashford, Anthony Martial and Mason Greenwood, which could mean a first place in the starting XI for Cavani.

The veteran Uruguay international scored in the recent 3-1 win over Everton after coming off the bench, showing that he hasn’t lost his scoring touch despite his age and despite largely falling out of favour in his final season at Paris Saint-Germain last term. 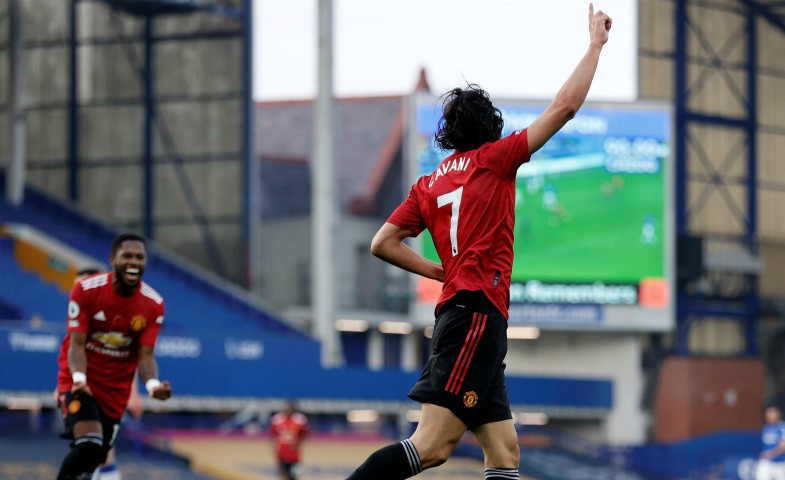 United fans will hope Cavani can continue to show his class after a fine career at the highest level, and this could be the perfect chance for him to show what he can do in the Premier League.

The 33-year-old will most likely have been signed with the view of mainly being a squad player, but he could be keen to show he’s still worthy of starting regularly and he’ll get the chance to prove himself if he does get the nod against West Brom.