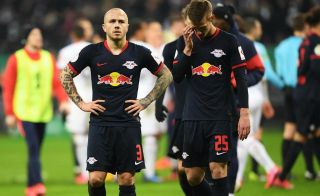 Manchester United are reportedly ready to pay around €40million to beat the likes of Real Madrid and Barcelona to the transfer of Dani Olmo.

The RB Leipzig attacking midfielder has shone in recent times and looks destined for a big move at some point in the near future, though it’s not yet clear where.

MORE: Manchester United summer signing could be in line for first start vs West Brom

One can imagine the Spain international would be keen on a move to one of La Liga’s giants, but Don Balon also claim Man Utd are eager to win the race for his signature in a €40m deal.

The Red Devils could undoubtedly benefit from a signing like Olmo at the moment, with the talented 22-year-old likely to be an upgrade on their other attacking midfield options at the moment.

Jesse Lingard and Daniel James have been well below par for some time now, while Juan Mata is ageing and past his best, with Olmo an ideal long-term replacement. 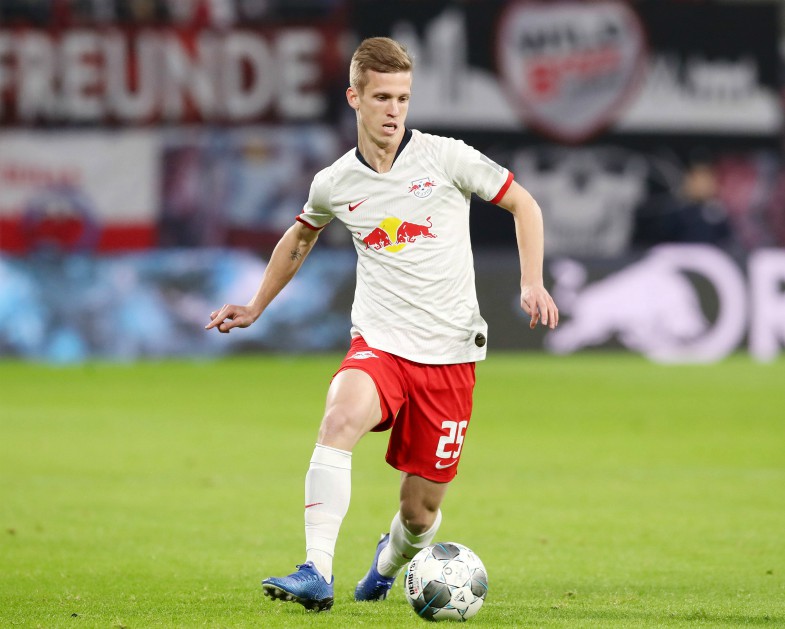 Don Balon also note that United could look to Olmo as another option alongside Borussia Dortmund star Jadon Sancho.

Olmo is probably not in the same league as Sancho yet, but most MUFC supporters would surely take him as a very decent Plan B option.