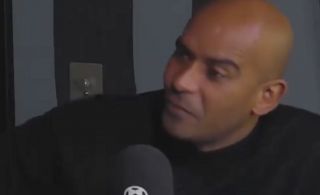 With coronavirus cases still on the rise, the need to open football stadiums and balance that against the pandemic outbreak is a sticky situation for the Government to negotiate.

It appears that by having certain systems in place, it still isn’t halting the spread of the virus, and former footballer, Trevor Sinclair, has suggested that stadiums therefore have to remain closed.

Although the now talkSPORT pundit believes that the protocols put in place by the Government are correct, he has blamed the general public, and football supporters by definition, of not following the rules properly.

“I know for sure that I won’t be taking my kids to any games.”

“600 people died [with Covid] yesterday & I’ve seen too many flouting the laws.”

“The protocols aren’t wrong, it’s the people not sticking to rules”@Trevor8Sinclair isn’t sure about letting fans back into stadiums pic.twitter.com/aAkq5hMjMF 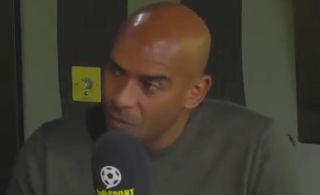 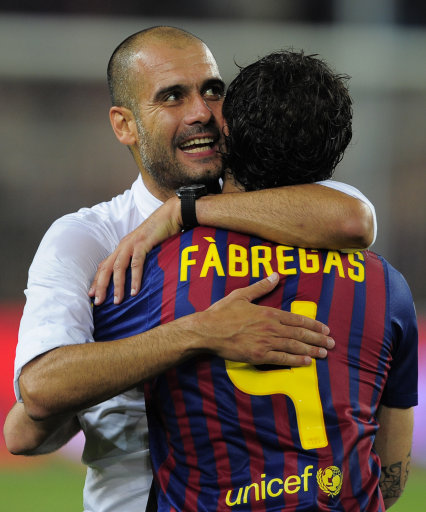 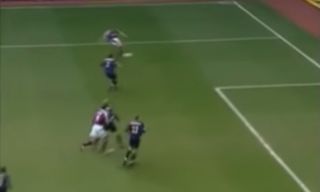 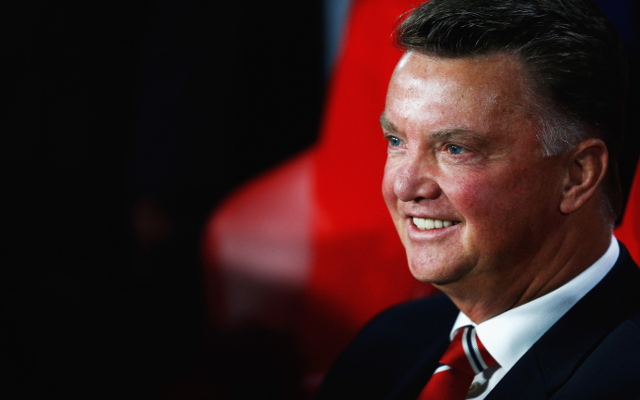