Paris Saint-Germain are reportedly ready to consider selling Neymar if it helps them fund a new contract for Kylian Mbappe.

This is according to a report from French newspaper L’Equipe, as translated by the English edition of Sport, and it could end up being a huge story for a number of reasons.

Firstly, it suggests PSG could end up selling Neymar to the highest bidder, and though no names are mentioned, we imagine the Brazilian superstar won’t be short of big-name suitors.

This would also have huge repercussions for Liverpool, who have been strongly linked with Mbappe by Le Parisien in recent times.

The France international is an elite talent who could be a huge signing for the Reds, with Jurgen Klopp sure to need to think about long-term replacements for the likes of Mohamed Salah and Sadio Mane in the near future. 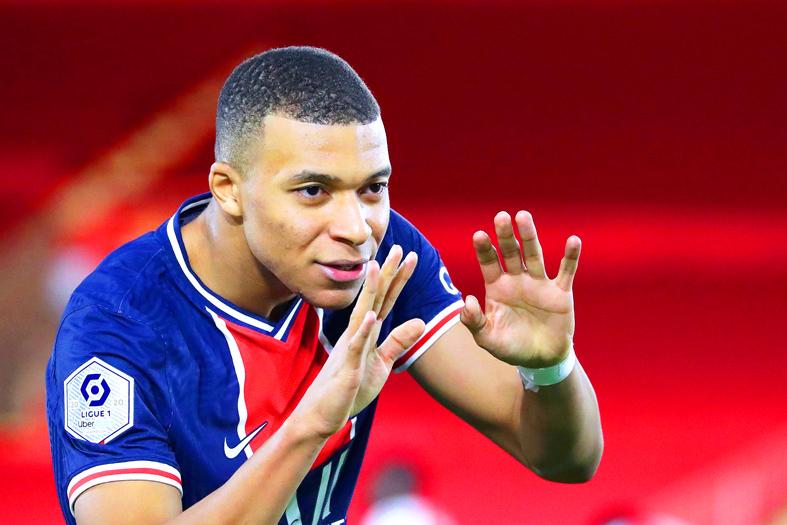 However, if PSG sell Neymar it will majorly boost their hopes of keeping Mbappe, and Liverpool would be hugely disappointed to miss out if that does happen.

It has previously been reported by the Times, however, that Mbappe has already indicated to PSG that he won’t be signing a new contract. 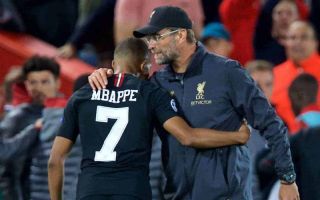