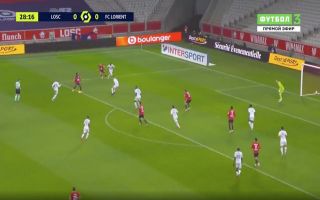 Arsenal fans may want to take a look at an instinctive goal from rumoured target Yusuf Yazici this evening, especially after their barren run in front of goal continued against Leeds.

Jonathan Bamba, a man who has been linked with a top-flight move in the past, punished Lorient for leaving Yazici in space as he picked out the ace with a pinpoint pass.

Yazici took a touch before he drilled the ball into the back of the net without even looking at the goal.

The Mirror report that Yazici has reemerged as a target for the north London outfit, adding that Mesut Ozil raved about his compatriot back in 2018.

Yazici, someone who can play as a centre-forward or in an advanced attacking midfield role, netted his 8th goal of the season with this strike, with the ace also providing one assist so far.

With Arsenal’s current attacking woes, should Mikel Arteta eye a player like this to bolster the ranks in the January transfer window? 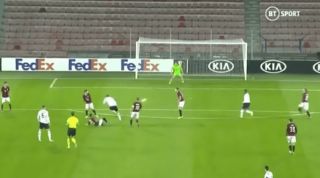 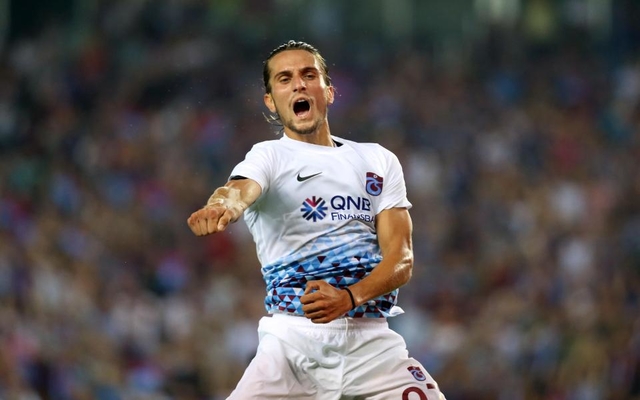 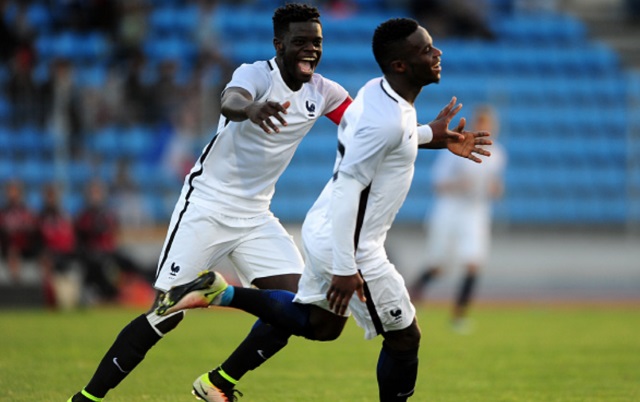