Speaking exclusively to CaughtOffside, former Arsenal ace Michael Thomas believes that the side’s current crop of midfielders are ‘very easy’ to play against and need to start ‘stepping up’.

We quizzed Thomas on the role that the men in the middle of the park are playing in the side’s lack of creativity, which has seen them score just once (a penalty) in their last five Premier League games.

Thomas, who spent nine years with Arsenal, states that the Gunners currently don’t have a midfielder who can be used as a ‘real outlet.’

Of course, Mesut Ozil – the team’s most naturally-gifted playmaker – has found himself outcasted by the club once again, the ace endured a fairly unconvincing spell when he was brought back into the fold after his former captain Mikel Arteta took the managerial reins.

Thomas, who cemented himself as a hero for Arsenal with his late title-winning goal for the club in the 1988-89 season, believes that opposition players won’t be ‘worried’ about leaving any of the side’s current crop of middle men on the ball. 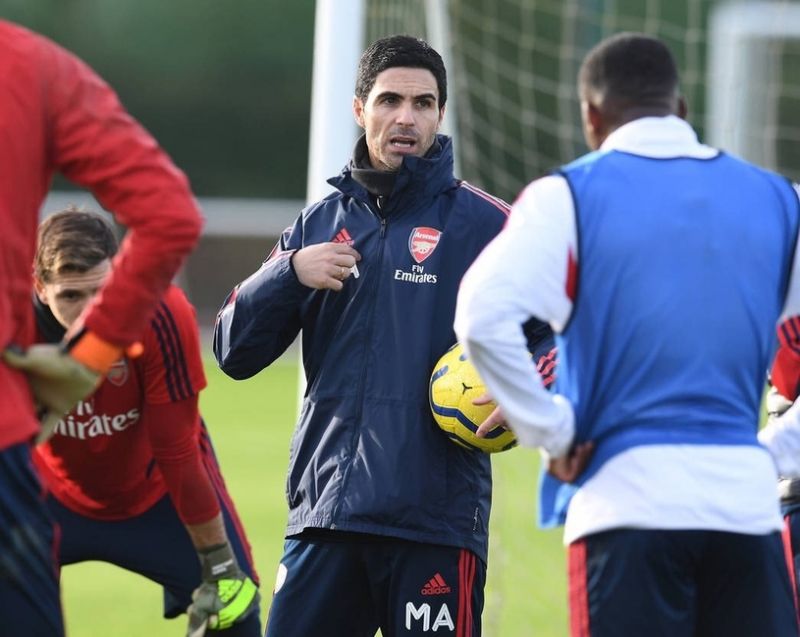 Here’s what Thomas had to say on Arsenal’s recent struggles when it comes to the midfield battle and being creative from the middle of the park:

“From an attacking point of view there is no one currently in the midfield who is taking chances and being a real outlet for the attackers.”

“It’s very easy to play against the Arsenal midfielders at the moment and you could say opposition players aren’t particularly worried about any of them getting on the ball.”

“The midfielders need to start stepping up and putting their mark on games and wrestle control of the midfield.”

With no creative or goal threat from midfield, Arsenal’s attackers simply aren’t receiving the ball in dangerous positions, which has led to a dry patch for skipper Pierre-Emerick Aubameyang.

High-profile – and handsomely paid – attackers like Aubameyang, Alexandre Lacazette, Willian and Nicolas Pepe have faced the brunt of the criticism somewhat unfairly, they’ve not been making much of an impact in the final third but they aren’t the only players that should be blamed.

Xhaka has started the most Premier League games with six outings from the get-go, Ceballos and Elneny both have five a piece, Partey has been limited to three due to a late arrival and injury, Saka has featured in the middle of the park twice whilst the Leeds game marked Willock’s first PL start this term.

The likes of Xhaka and Elneny in particular just don’t offer any creativity to the side – whilst their performances have improved considerably as of late, with contributions more on the defensive side.

Ceballos has been indifferent for the most part this term, the Spaniard is very comfortable and safe in possession, but lacks a cutting edge.

Saka plays a more important role as a winger or wing-back and it’s unfair to judge what the fairly balanced Willock can offer at this point in the campaign due to his little action.

Partey’s recruitment was perfect on paper, he’s a box-to-box midfielder who hasn’t been respected enough for his ability to drive from midfield and give defences another option to worry about, but his injury really came at the worst time.

With the creative struggles in mind, is it time for Arteta to take the unlikely step and recall Ozil? What else could he do to improve creativity and spark from midfield?