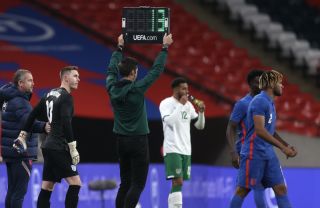 Manchester United goalkeeper Dean Henderson has helped pocket his uncle a whopping £12,000 after the star’s relative bet just £25 on him to play for England nearly 10-years ago.

Henderson, 23, joined United’s youth academy in 2011 and after a series of successful loan moves to the likes of Grimsby Town, Shrewsbury and most recently two-years at Sheffield United, the shot-stopper has forced his way into the Red Devils’ first-team plans.

The young talent’s rise to the top of English footballing prominence has seen him feature on an international level after making his debut for England on November 12, 2020, when the 23-year-old came on at half-time against Republic of Ireland during a recent friendly.

According to the Mirror, Henderson’s uncle bet just £25 with popular bookmakers William Hill that his nephew, who was just 14-years-old at the time, would one day play for England at a whopping price of 500/1.

It is understood that both Henderson’s mother and grandmother also pocketed £2,500 each off after betting on the same market.

The Mirror spoke to Mr Plunkett who said: “I haven’t spoken to Dean about the bet but he did text after the game last Thursday to tell his mother, ‘Have we all got the money?’ 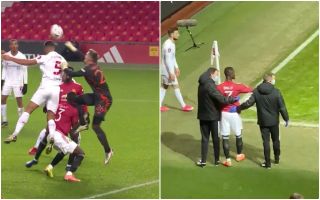 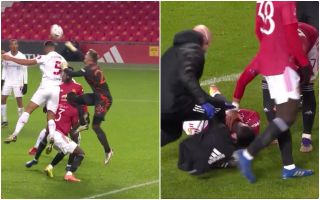