Mount, who has been a stalwart in the Chelsea team since Frank Lampard’s appointment, impressed again during the West London giants’ 2-1 win over Rennes in the Champions League.

The Blues progressed into the next round of the competition, and in no small part thanks to Mount’s contributions, with the now England international providing the assist for Chelsea’s first.

Mount won possession in the defensive third before playing a perfectly weighted pass into the path of Callum Hudson-Odoi, who made no mistake in finding the bottom corner.

One man who was impressed with Mount is a man who has played plenty of passes like that in his career – former Chelsea and Arsenal midfielder Cesc Fabregas.

Fabregas, now of Monaco, revealed that he’s part of the Mason Mount fan club on Twitter. 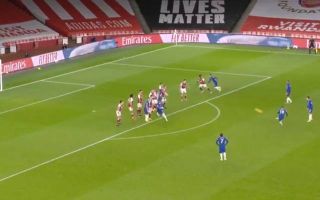 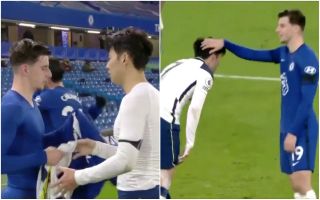