Arsenal are reportedly one of the clubs to have been offered a transfer deal for Inter Milan playmaker Christian Eriksen.

The Gunners could apparently land Eriksen in a cut-price deal as ESPN report Inter could be set to let him go for less than the £16.9million they spent on signing him from Tottenham last January.

The Denmark international was a world class performer for Spurs for many years but has struggled to settle at Inter, leading to talk of a speedy return to England.

According to ESPN, Arsenal have been informed that Eriksen would be open to a move to the Emirates Stadium despite his long association with their north London rivals Tottenham.

This could undoubtedly be a tempting deal for Arsenal to pursue, with Mikel Arteta lacking a real playmaker in his side after leaving Mesut Ozil out of his squad this season. 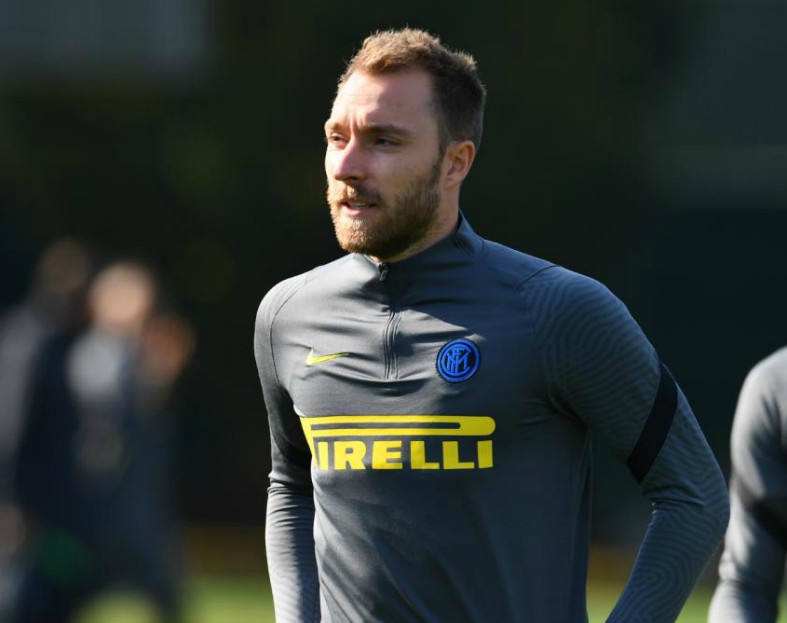 The former Germany international has arguably been missed, with this Arsenal side not looking dangerous enough in attack in recent times.

Despite the lethal Pierre-Emerick Aubameyang leading the line, Arsenal simply don’t seem to be creating enough chances for him as the goals have dried up of late.

If Eriksen could get back to his best with a return to the Premier League, he’d surely be a very useful addition to this AFC squad.