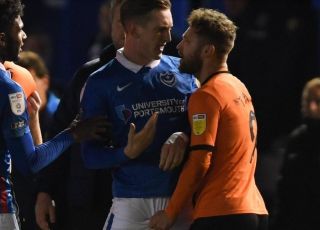 It’s not clear if this is an entirely new phenomenon or if cameras are just starting to pick up on things, but it’s a really weird look for English football.

There was an incident between Sheffield Wednesday and Preston last week where Darnell Fisher grabbed Calum Paterson down below, and it appears something similar happened between Oxford United and Portsmouth last night.

A report from Portsmouth.co.uk has indicated that Oxford striker Matty Taylor faces an investigation after he grabbed Ronal Curtis in the nether regions, and this image suggests it could be an open and shut case: 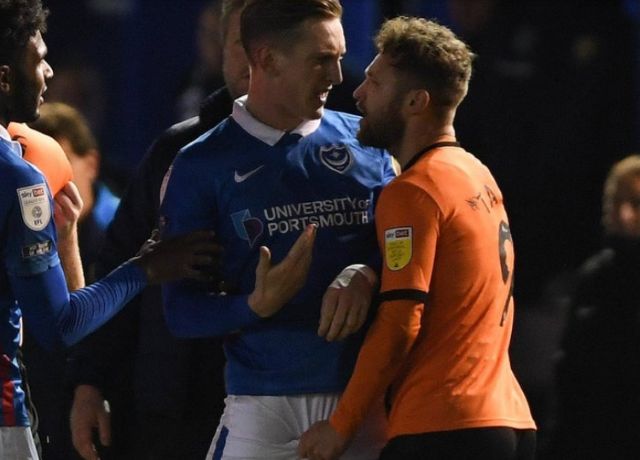