Arsenal are reportedly set to try their luck with a January transfer window offer that will please their fans.

The Gunners could do with making changes to their attacking midfield after a difficult start to the season and are prepared to offer around €25million to Red Bull Salzburg for Dominik Szoboszlai, according to Don Balon.

The report explains that Real Madrid are also interested in Szoboszlai, but that Arsenal hope to steal a march on their rivals with a bid in the middle of the season.

The exciting young Hungary international looks an outstanding prospect for the future and it would be exciting to see him in the Premier League at some point soon. 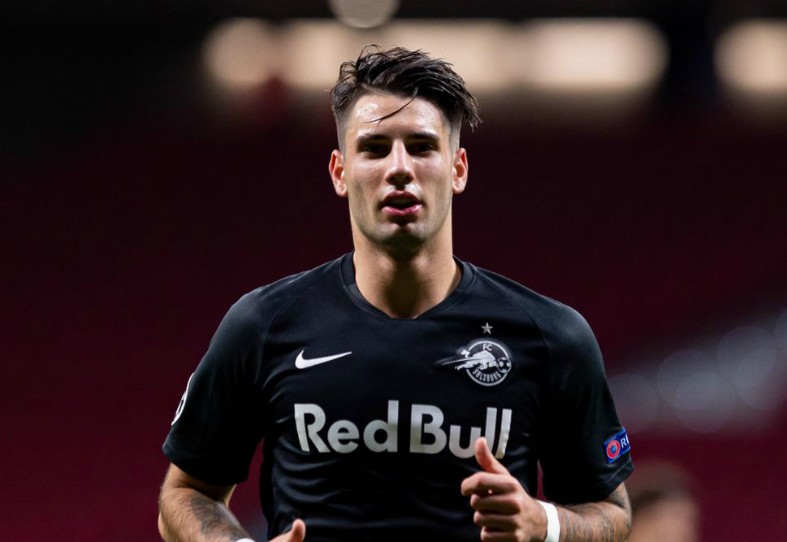 Arsenal could definitely do with a player of his calibre coming in as a long-term successor to the out-of-favour Mesut Ozil, and it’s sure to be a move that their fans approve of.

The north Londoners have also been linked with Inter Milan’s Christian Eriksen by ESPN, but, as we reported earlier, their fans would much rather see them sign Szoboszlai instead.