Velez Sarsfield wonder-kid, Thiago Almada, is reportedly set for a big transfer as some of the sport’s biggest clubs form a queue to bring the teenage midfielder to Europe.

Almada, 19, joined Velez Sarsfield’s youth academy and was promoted to their under-20s side in 2018.

The youngster who primarily operates as an attacking number 10 but can also play from either flank which gives him exceptional offensive versatility.

Velez Sarsfield’s young Argentinian has recently reached his 50th cap for his side and has already been directly involved in 16 goals in all competitions.

According to a recent report from Tuttomercato Web, Velez Sarsfield’s 19-year-old is catching the eye of some of Europe’s biggest clubs.

It has been reported that Ajax, Valencia, Inter Milan and rivals Manchester City and Manchester United are all monitoring the teenager’s situation.

Tuttomercato Web claim that given Almada’s technical ability, versatility and his mature nature are the main driving forces behind a host of top clubs keen on securing his services.

It is possible that Ole Gunnar Solskjaer’s United have turned their attentions to Almada after a recent attempt to land the teenager’s compatriot, Luka Romero, failed, as per Stretty News.

However, it is not yet known how much Almada’s Argentinian Primeria Division club are holding out for in the way of a transfer fee. 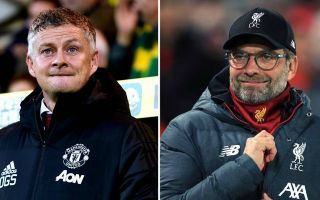 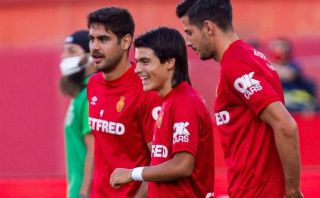