Arsenal are reportedly ready to make a huge decision on Nicolas Pepe as the club privately accept that they overpaid for the Ivory Coast international.

According to the Daily Star, the Gunners could now part ways with their record signing as they come to this damning conclusion over his value after a poor start to life at the Emirates Stadium.

Pepe looked an exciting performer during his time at previous club Lille, but it seems Arsenal may have been a little rash to fork out so much money for him in the summer of 2019.

The 25-year-old has been a big disappointment in the Premier League, showing himself to be hugely inconsistent despite the occasional flash of quality.

Arsenal could do well to offload him before his reputation and his value fall any further, though it’s certainly a big call to make on such an expensive acquisition. 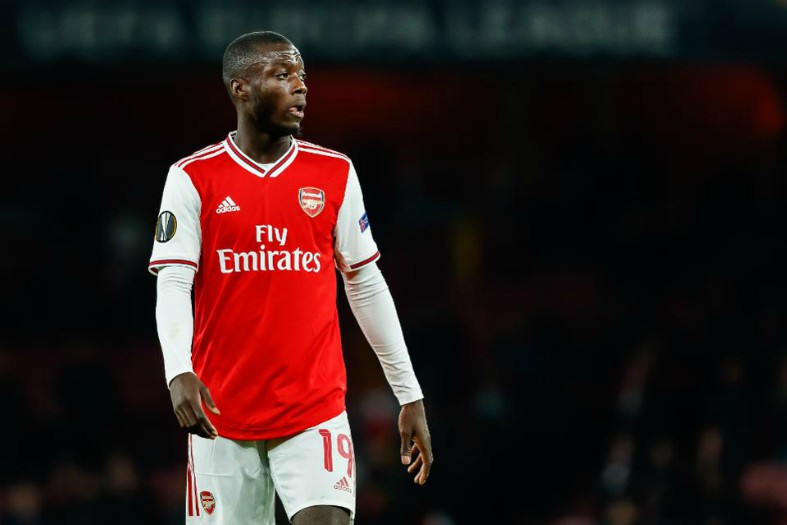 Nicolas Pepe has been a big disappointment at Arsenal

As noted by the Daily Star, the north London giants paid a total of £72million for Pepe, and it’s certainly not looked worth it so far.

The report notes that Arsenal are eager to avoid Pepe’s situation turning into another Mesut Ozil saga, with the German playmaker no longer in Mikel Arteta’s squad but still eating into their wage bill.