Lionel Messi’s future has been the subject of much speculation for some time now, with the Premier League now looking an increasingly realistic destination for the Barcelona superstar.

The Argentine has enjoyed a superb career at the Nou Camp, but he no longer looks his old self, perhaps distraught at the poor state of the club that for so long dominated European football.

MORE: Opinion: Man City will win the Champions League under Guardiola – but only if they sign Messi

Messi has been linked with a reunion with his old manager Pep Guardiola at Manchester City by the Daily Mirror, while it may be that Chelsea are also in the running for his signature, according to Guillem Balague.

Even if other members of the top six aren’t looking likely to join the race for Messi, we thought it would be fun to take a look at how the Barca front-man might fit in at the likes of Liverpool, Manchester United and Arsenal as well… 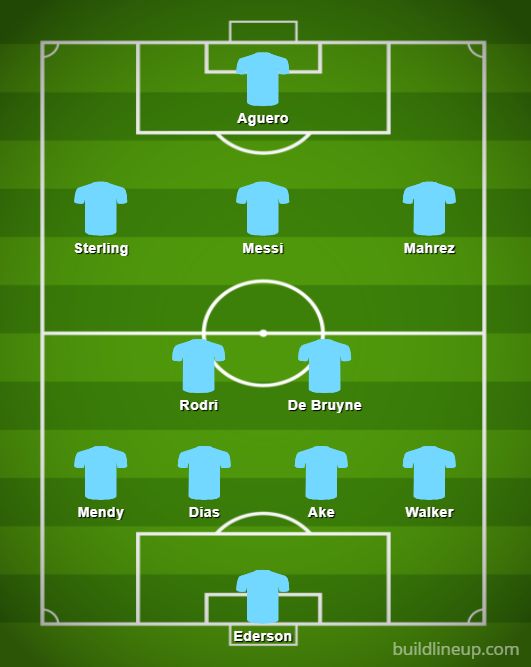 Messi in an attacking midfield trio alongside Raheem Sterling and Riyad Mahrez, with Sergio Aguero ahead of them all? Yeah, we can see this working out pretty well for City, even if it means pushing Kevin De Bruyne back into midfield. 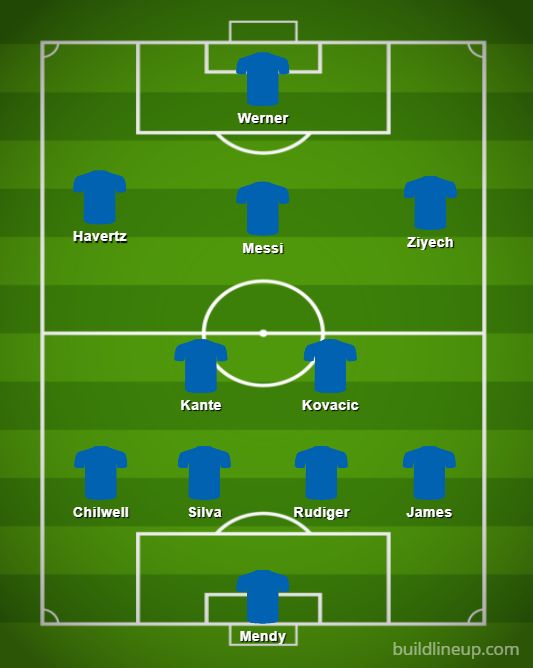 Again, what a front four this is, this time at Chelsea. Messi could again take a number ten role and should have plenty of joy linking with attacking talents like Kai Havertz, Timo Werner and Hakim Ziyech, giving Chelsea perhaps the most lop-sided XI imaginable considering the gulf in quality between their front four and their back four. 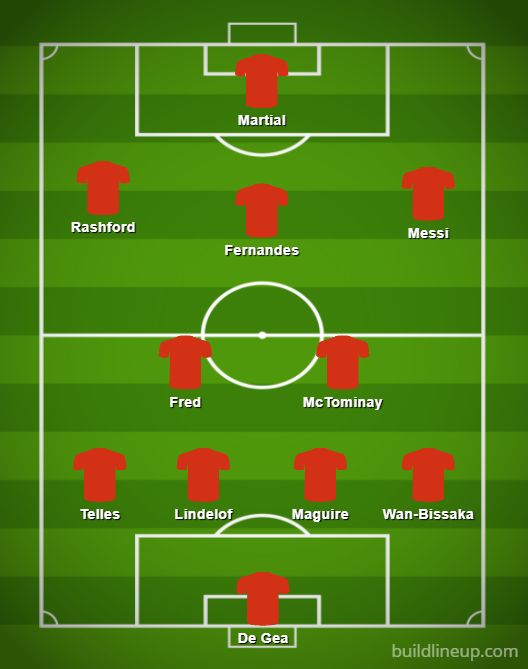 Manchester United could definitely do with a bit more quality out wide, so we imagine Messi would take up a role on the right of Ole Gunnar Solskjaer’s line up, with Bruno Fernandes surely cementing that number ten position after his incredible from since moving to Old Trafford.