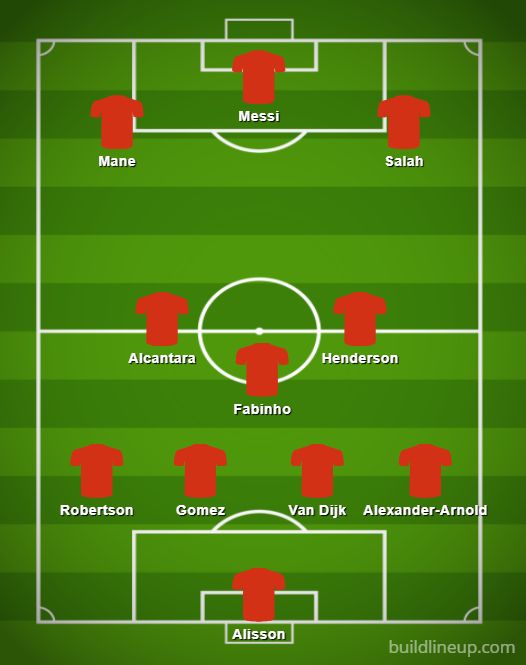 Liverpool fans may love Roberto Firmino, but we think they’d possibly consider dropping him for Messi. See above as the Argentine joins an incredible front three alongside Mohamed Salah and Sadio Mane. This would truly be a joy to watch. 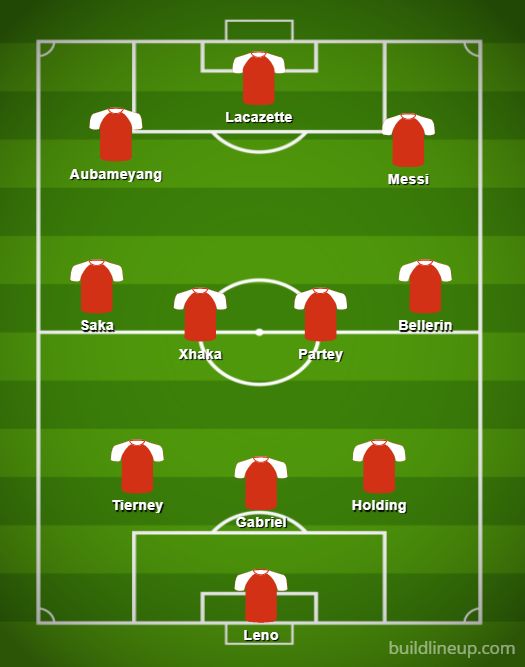 We know Messi to Arsenal is surely not going to happen any time soon, but he slots in quite nicely here as an upgrade on the under-performing Nicolas Pepe or Willian on the right-hand side. 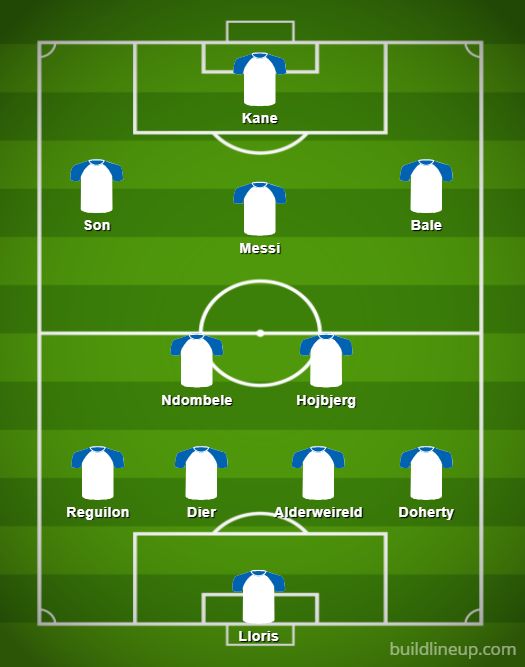 Again, a totally unrealistic prospect, but we think Messi would actually have a pretty good time at Tottenham. See above as the Argentine fits in nicely in a number ten role, where he could link up superbly in a fearsome attack alongside Harry Kane, Son Heung-min and Gareth Bale.