The supposed “magic” of the FA Cup has largely been ruined at the top level as teams convince themselves that it’s more important to play less football each season and cling on to their status in the league rather than having a shot at glory.

That doesn’t mean there isn’t joy to be found in the lower ranked sides, and Marine have provided the best example of that with their last minute win over Havant and Waterlooville this afternoon.

You can view the moment on The BBC website here, but it has everything you want to see at this level – every Marine player is on the pitch for a pile on, there’s fans watching from gardens and someone’s even cracked out the fizzy stuff for the great moment.

There was a funny report that emerged from the Liverpool Echo after the game too, as the Marine keeper Bayleigh Passant clearly went straight to the shop in his kit to get some beers for the journey home: 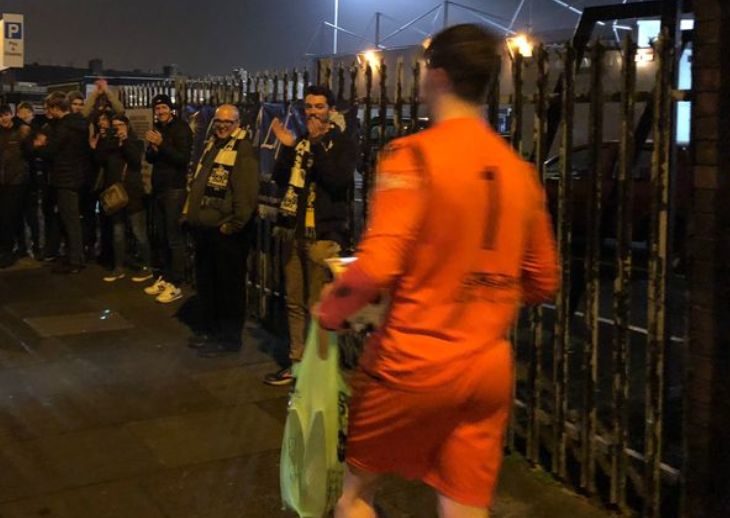 They go through to the third round where they can now be drawn against the big teams, so hopefully they get a decent tie out of this.