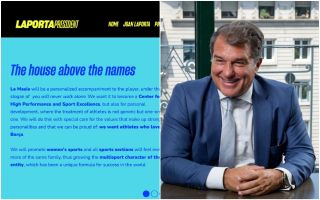 Joan Laporta has announced his bid to become Barcelona’s next president this morning, with the Spaniard’s plans for the Catalan outfit including an interesting ode to Liverpool.

Josep Maria Bartomeu and his entire board of directors resigned on October 27 after overseeing a frustrating period which has left Barcelona with serious financial problems.

Laporta previously served as the side’s president from 2003 and 2010 and clearly sees himself as the man to steady the ship. 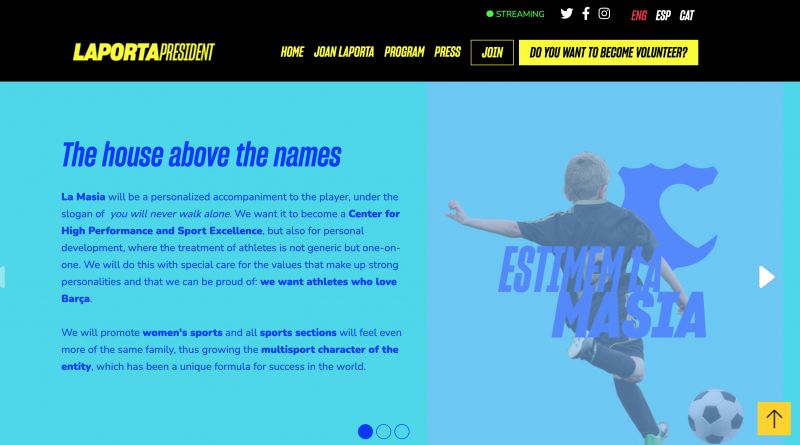 This is certainly a message that needs to be imparted across football, and whilst some Liverpool fans might not want it used by a rival club – it should actually be sign as a sign of respect to their values.

It will be interesting to see what Barcelona supporters make of Laporta’s plan, it may be too fresh a reminder of their Champions League collapse to the Reds at Anfield in 2018.