Lyon midfielder Houssem Aouar has sent a clear message to Arsenal over his future amid ongoing transfer gossip linking him with a move to the Emirates Stadium.

The Gunners could undoubtedly benefit from a new signing in the creative midfield department, with Mikel Arteta for some reason freezing Mesut Ozil out this season.

MORE: How Mikel Arteta reacted to Wolves defeat in the Arsenal dressing room

This looks to have backfired, though in fairness the German playmaker has also looked in decline for some time, and a top young talent like Aouar could be an ideal long-term successor.

The Frenchman, however, has made his feelings on a transfer perfectly clear in a message that will no doubt come as a blow to Arsenal.

“I do not see how I could be unhappy in my city, in my club,” said Aouar in an interview with RMC Sport. 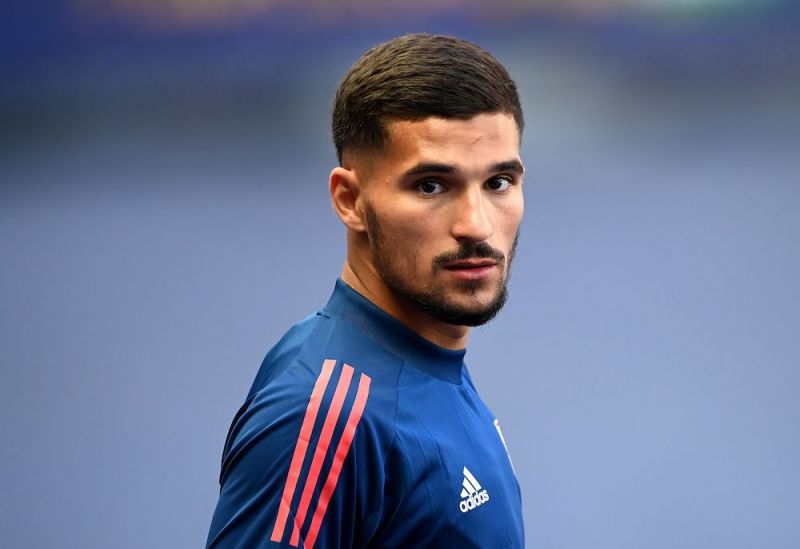 Houssem Aouar has spoken out amid Arsenal transfer speculation

“That is something that I do not understand. I am very happy to be here.

“I took the decision to stay with the club that formed me – I savour every day I have here.”

Arsenal have also been linked with Christian Eriksen and Dominik Szoboszlai, who could be fine alternatives to Aouar. 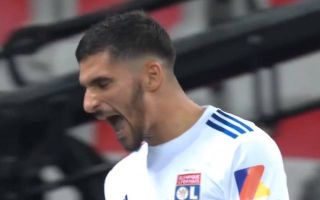 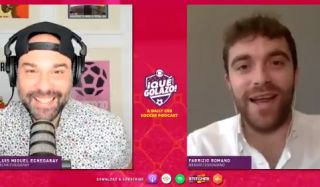