Garth Crooks has served up his latest Premier League team of the week, with all the usual eccentricities it brings.

As ever, it’s hard to argue with the personnel selected by Crooks, but we have to take issue with the BBC Sport pundit as a tactician due to some of the strange formations we see, as well as the weird roles he sometimes puts players in.

This latest side is dominated by Manchester United, Manchester City and Tottenham players, with these three clubs alone accounting for seven of the players in the team.

We also have two from Wolves, and then one each from Liverpool and Leeds. See below for a graphic of the XI in full… 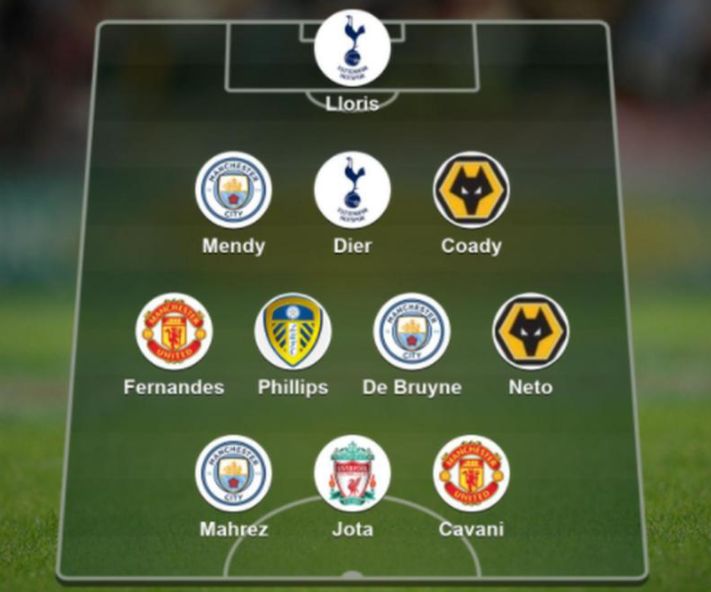 We just have to take issue with a few things here – Bruno Fernandes at right wing-back, for one, while an actual full-back, Benjamin Mendy, is one of the three centre-backs.

And then what’s going on up front? Why is Diogo Jota the central striker and Edinson Cavani wide on the left?

One day, we hope to see the BBC spice these team of the week selections up a bit by actually getting Crooks to manage the players he chooses for a single game, then we can see if these unusual ideas of his are actually a sign of his misunderstood genius!